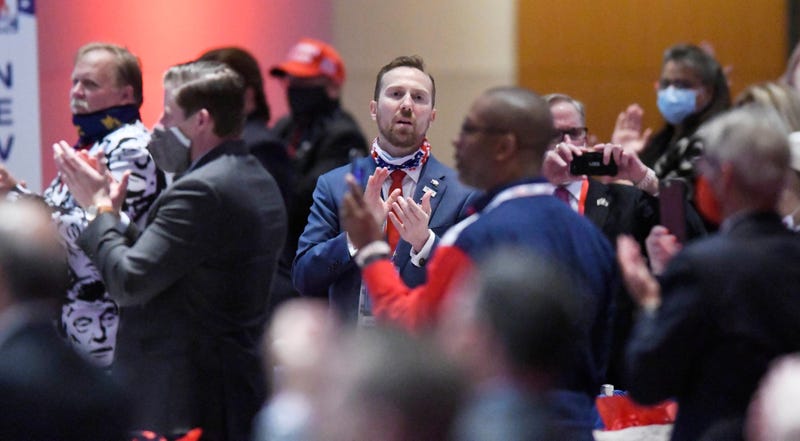 Health officials in Mecklenburg County say four people who were at the Republican National Convention in Charlotte have tested positive for the coronavirus.

According to WBTV, those people who tested positive on Thursday isolated immediately. The county reported nearly 800 people attending the event were tested. The RNC in Charlotte was strictly business with a roll call vote, along with the re-nomination of President Trump and Vice President Pence. Other events were held remotely or at the White House.

N.C. Health officials raised concerns about a lack of social distancing and mask wearing during the event. Strict coronavirus protocols were largely disregarded by the people attending.

A majority of delegates coming to North Carolina for the RNC flew out shortly after the event on Monday night.