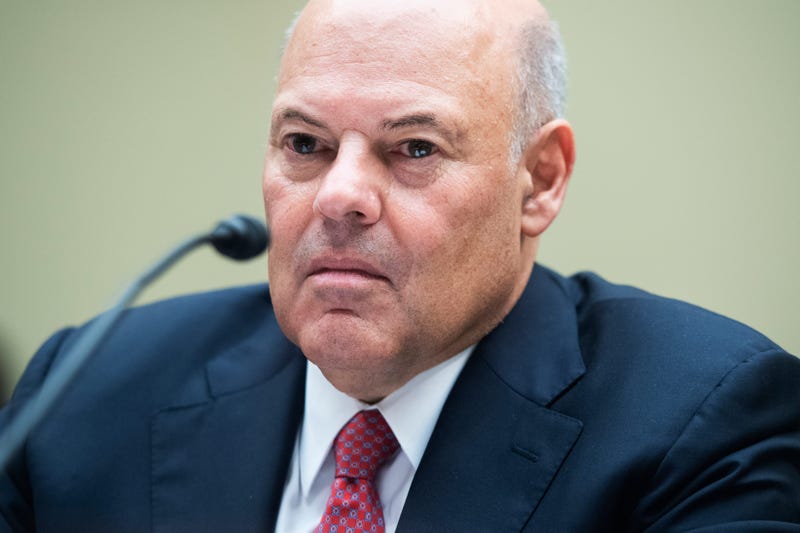 A report from the Washington Post said DeJoy and his company, New Breed Logistics, pressured employees into making political contributions to GOP candidates. Those employees told the newspaper they were later reimbursed through bonuses paid out by the company.

"(Dejoy) asked employees for money," according to New Breed Logistics HR director David Young. "We gave him the money, and then he reciprocated by giving us big bonuses,"

Young, who donated more than $19,000 while at the company, according to the Post. He also said "No one was ever forced to or lost a job because they didn't, but if people contributed, their raises and their bonuses were bumped up to accommodate that."

DeJoy, a North Carolina Republican and political operative, was a major fundraiser who was named to the position at the USPS by President Trump in May. Many believe his role within the GOP led to being named the postmaster general.

My statement on today's @washingtonpost story "Louis DeJoy’s rise as GOP fundraiser was powered by contributions from co. workers who were later reimbursed, former employees say":

It is against the law to directly or indirectly reimburse someone for a political contribution.1/2