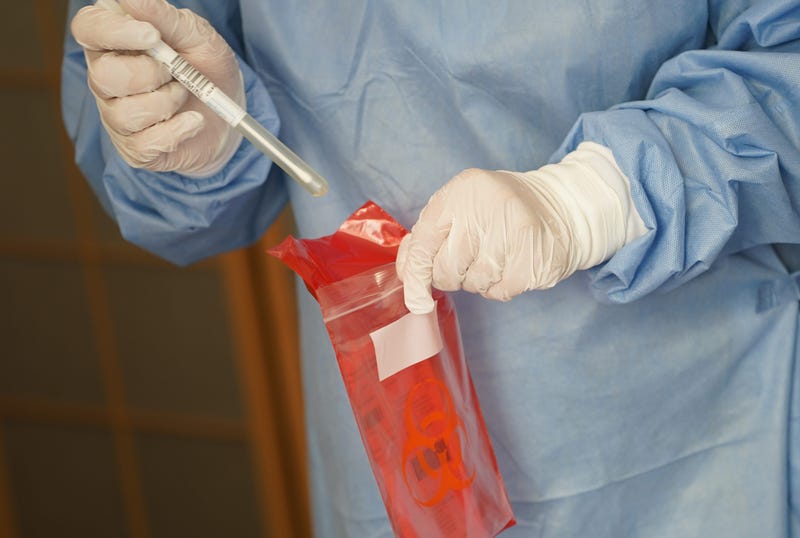 The highest single-day total of new COVID-19 cases in North Carolina was reported on Saturday.

According to the North Carolina Department of Health and Human Services, a new total of 2,585 cases surpasses the previous record by 104 cases set on July 18. Officials said the large increase was due to roughly “1,000 positive tests from dates in the first half of the month that were reported to NCDHHS by LabCorp in the past 24 hours.”

The state is working with LabCorp to understand why there was a delay in reporting. Reps for LabCorp confirmed there was no delay in sending results to NCDHHS. The new record of positive cases comes after NC State University shut down campus following several outbreaks last week, including 27 cases among the Wolfpack's athletic department.

Four people who attended the Republican National Convention in Charlotte tested positive for COVID-19 on Friday.

As of Saturday afternoon (8/29), the State of North Carolina reported a positive rate of 8.4 percent; up from 6.5 percent yesterday.

A combined 282,000 COVID-19 cases have been reported in the Carolinas with nearly identical death toll figures from both states. A staggering 2,707 people have died from the virus in North Carolina, up by 22 from Friday. As for South Carolina, 2,698 deaths were reported, up by 27 from yesterday as well.

The news comes as Arizona became the eleventh state with more than 5,000 deaths due to Coronavirus on Saturday. New York's reported total of 32,515 deaths remains the most in the country following the widespread outbreak in the state from April into May.

The United States of America as a whole hit a new milestone with 6 million confirmed cases of COVID-19. A figure representing nearly 1.9 percent of the U.S. general population.