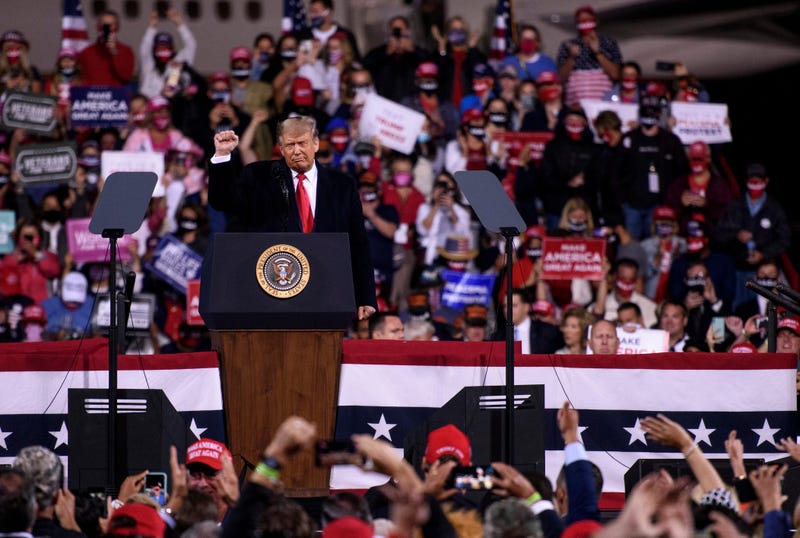 He told “Fox & Friends” on Monday the short list of finalists is down to, “probably four," and from many indications is likely a woman. "It will be a woman -- a very talented, very brilliant woman," Trump said of his potential choice. "I think it should be a woman. I actually like women much more than I like men.”

Two names being circulated as possible replacements for Ginsburg are Amy Coney Barrett and Barbara Lagoa.

Democrats have rejected the idea of Trump picking a Supreme Court replacement, saying the Republicans set the precedent by not bringing a vote to the floor of the Senate for Merrick Garland in 2016.