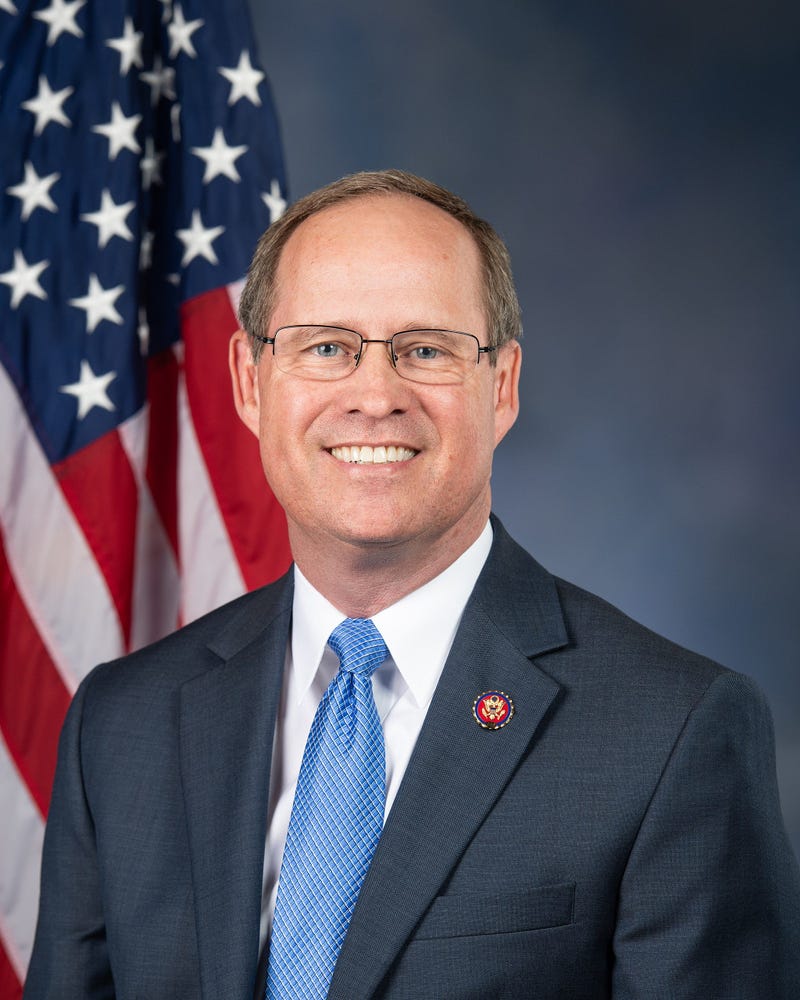 Murphy used strong words to descibe the investigation, calling it "one lie after another lie." Murphy went to say "it's so infuriating that they literally just lie their way through this entire scam."

Rounding out his thoughts on the upcoming testimony, Murphy stated "the truth came out [and] the President didn't do anything worthy of impeachment."

Jensen pivoted to nursing homes in North Carolina, which have ranked among the worst in the country in terms of Covid deaths. Again with heavy thoughts, Murphy replied "it's deplorabe what we have done to our nursing homes... this is incompetent, and it has cost lives of Americans, of North Carolinians in nursing homes."

Murphy will be introducing legislation later Tuesday about technology theft from China.