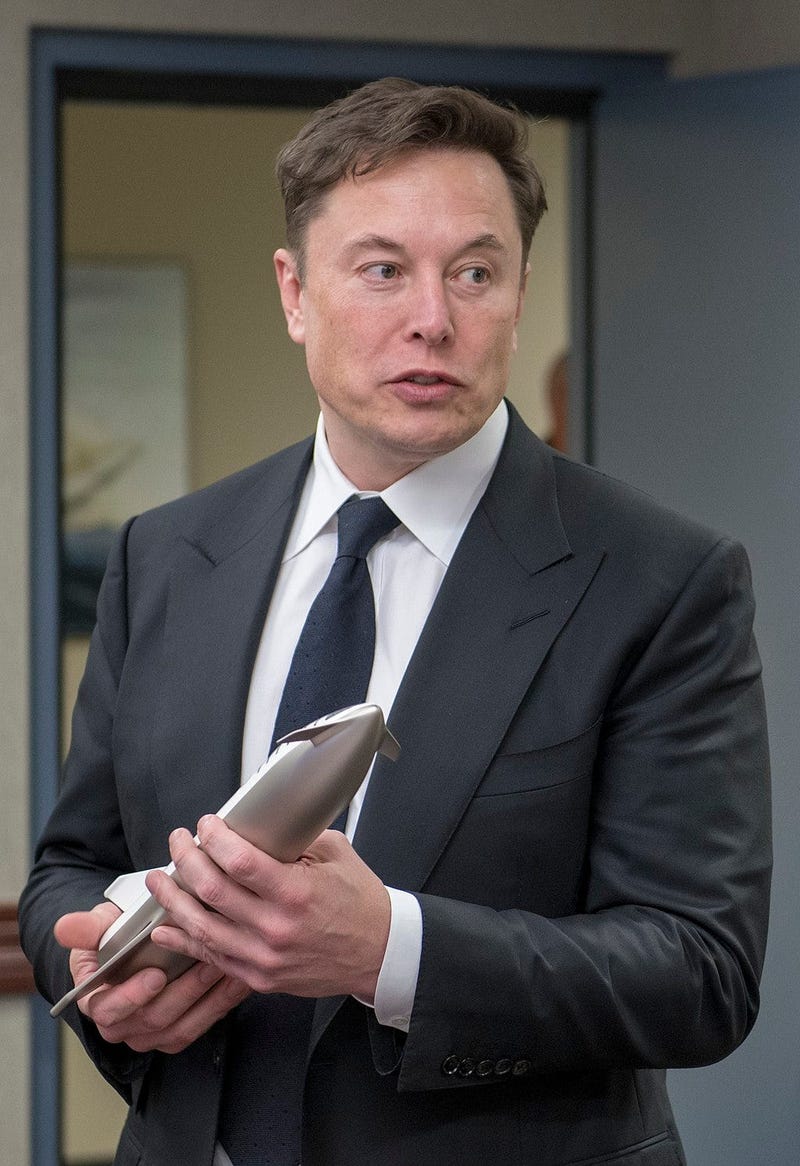 Wednesday evening became problematic for those trying to check their Twitter feeds, as hackers targeted major accounts. The accounts of Apple, Elon Musk, Joe Biden, and many more were infiltrated by scammers trying to steal bitcoin.

Cyber Security Expert Theresa Payton joined Bo Thompson Thursday morning for her weekly appearance, and detailed the tactics used by scammers to separate users from thier money. Payton acknowledged the magnitude the attack because "it was so public, and people were defrauded of their money."

Payton went on to say that Twitter is so important for news distribution that  "this really has to be a wake up call... to all social media platforms."