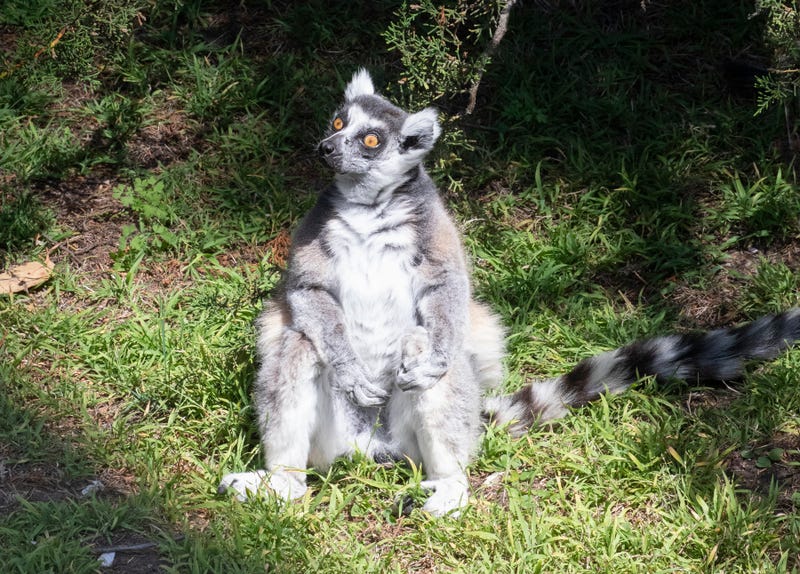 A ring-tailed lemur was stolen from the San Francisco Zoo & Gardens Wednesday morning, according to officials.

San Francisco Police officers arrived at the zoo at about 9:40 a.m., after receiving a report that a male lemur, Maki, was removed from his habitat and is missing.

Police said they discovered that someone forced their way into the lemur enclosure where Maki lived. An investigation into the burglary is underway.

“We understand that lemurs are adorable animals, but Maki is a highly endangered animal that requires special care. We are asking the public for help in his return," said Dr. Jason Watters, Executive Vice President of Animal Behavior and Wellness.

This morning, our 21-year-old male ring-tailed lemur, Maki, was discovered missing from the Lipman Family Lemur Forest. @SFPD is assisting with the recovery of this highly endangered animal. If the public has information, please call SFPD’s 24 Hour Tip Line at 1-415-575-4444. pic.twitter.com/vqb9pRg0VX

Officers are asking that anyone who sees the lemur call 911 or their local law enforcement agency with the lemur’s current location and a description of anyone in possession of him.