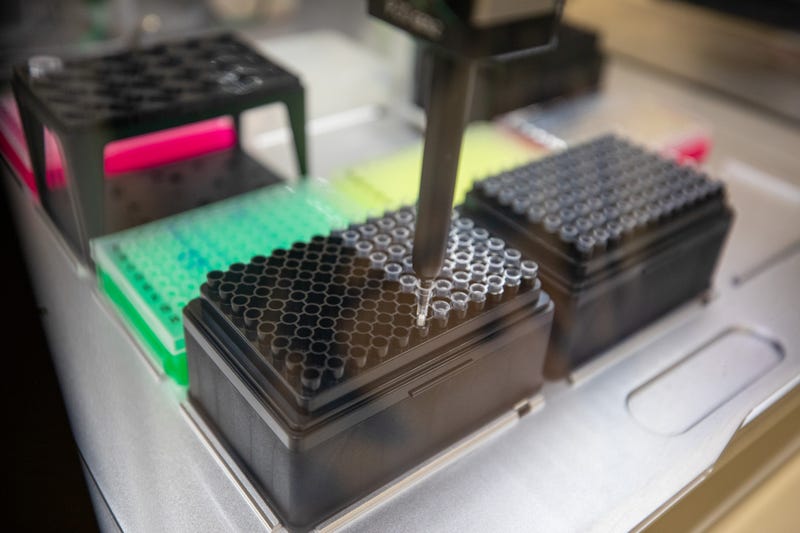 It's rare for a cold case to have a new development, but justice may finally be coming for a North Carolina woman after 28 years.

A suspect in her 1992 rape was found and arrested, Fayetteville police said on Monday. Roy Junior Proctor, 46, is one of three men responsible and two other suspects are still at large.

The department’s forensics unit linked Proctor's DNA to the crime, matching a sample taken from him in September of this year to the DNA from the victim’s decades-old rape kit, officials said during a Monday news conference.

Proctor is charged with attempted first-degree murder, kidnapping, rape, sex offense and larceny. He remains in the Cumberland County Detention Center with bail set at $1 million.

“This case stands as a reminder... the law enforcement community will not rest until we get justice,” said Billy West, Cumberland County District Attorney.

Over the years, investigators have looked into the attack, “time and time again, trying to find something that we missed,” Lt. Michael Petty said at the news conference.

The unidentified victim was cleaning offices at Lafayette Memorial Park in Fayetteville, and as she walked out to her car she was knocked unconscious, thrown into a trunk, driven out to a wooded area, raped, beaten, and left to die, Petty said.

Connecting Proctor to the crime “is the highlight of my career,” Petty said.

The News and Observer reports, "Proctor had been living in Fayetteville ever since the kidnapping, police said, and was arrested in 2013 for domestic assault against a female. No DNA sample was collected, and generally isn’t in the case of such crimes."

“Had his DNA sample been collected then, we would have been having this press conference seven years ago,” Petty said.

Police were ultimately able to get a sample from Proctor because it was a probationary requirement. His sample matched up with the 1992 DNA evidence, which had been entered into a federal database shared with law enforcement nationwide.

Petty said much of the credit goes to the victim, who has been a “shining beacon for sexual assault victims across the country” since her attack.

Even as years went on, and it looked more and more like she might never get closure for herself, she continued to advocate for other victims, in hopes their cases would be solved, West said.

She has also been a driving force behind legislation designed to help sexual assault victims, including a bill requiring law enforcement statewide to inventory untested rape kits, officials said.

Police cautioned that two other suspects are still sought in this case, and that anyone with information should reach out to the Fayetteville Police Department at 910-433-1885.