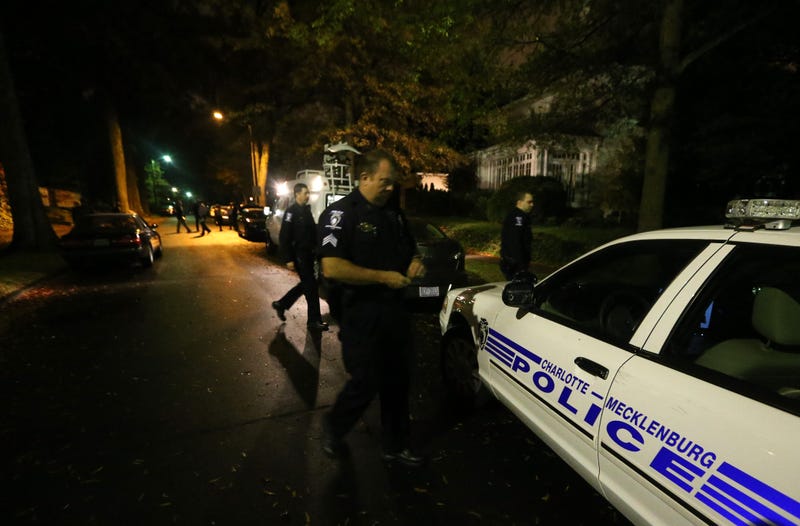 The Charlotte-Mecklenburg Police Department is conducting a homicide investigation near the intersection of North College Street and East 12th Street in the Central Division.

Officers responded to reports of a shooting at 4:10 a.m. near the 800 block of North College Street. When they arrived on the scene, a male victim with an apparent gunshot wound was pronounced deceased on scene by MEDIC.

CMPD's Homicide Unit responded to the scene to conduct an investigation, and Crime Scene Search responded to process the scene and collect physical evidence.

The investigation into this case is active and ongoing.  Anyone with information about this incident is asked to call 704-432-TIPS.