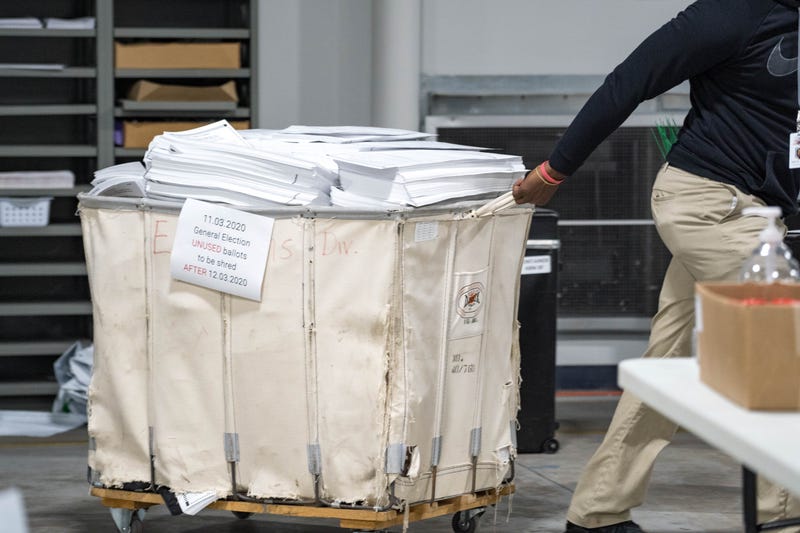 Georgia Secretary of State Brad Raffensperger has been at the center of his state's fight to certify election results over the past two week. The Republican gave a bold prospective to WSB-TV on Tuesday saying President Donald Trump could have won the state by 10,000 votes ― if he hadn’t discouraged the votes of his own supporters.

Instead, former Vice President Joe Biden took the Peachtree state by over 14,000 votes. Although, Trump has refused to concede the election claiming his campaign has evidence of widespread voter fraud.

Raffensperger and Georgia's election officials are working on a hand recount and should have the results certified soon. He told WSB-TV that Trump hurt his own cause by actively suppressing mail-in voting, which he portrayed as a "Scam."

Raffensperger also said that 24,000 Republican voters who voted absentee in the primary did not vote in the general election.

“He actually depressed, suppressed his own voting base,” he added.

President-Elect Biden is the first Democrat to carry Georgia since Bill Clinton did in 1992. Clinton defeated Republican George H.W. Bush and independent Ross Perot by a 13,000-vote margin. President Donald Trump won the state in 2016 by a 5.09% margin over former Senator Hillary Clinton.