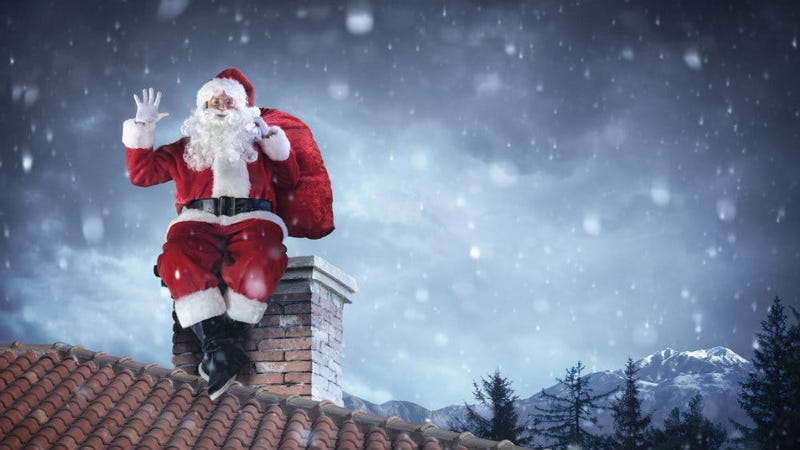 Have you ever wondered where Santa lives? We know the North Pole, but the EXACT address.

According to the campaign, the goal is to "give kids who may not be able to otherwise, the happy holiday they deserve."

In many postal service facilities around the U.S., employees will respond to the letters with a handwritten response signed by Santa. It has been reported that other offices might buy gifts for the children.

The USPS announced that letters sent to Santa from the 15 cities will be shown on the USPSOperationSanta.com website.

You may be wondering how many kids and families this program has helped, the USPS said countless.