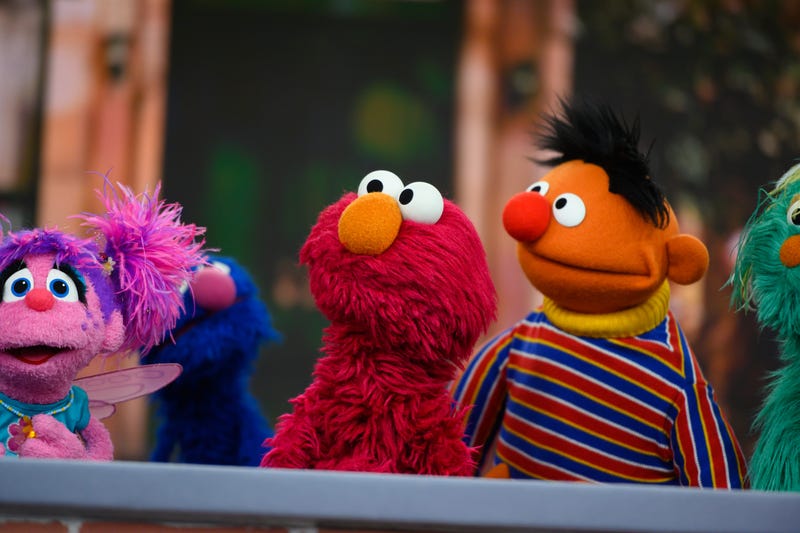 Middletown Township police say 39-year-old Troy McCoy of the Bronx was arrested Wednesday morning by U.S. Marshals at his house. Authorities say he tried to barricade himself inside, but police were able to take him into custody without injury.

The other individual, 31-year-old Shakerra Bonds, is not yet in custody.

On Aug. 9, police say a 17-year-old Sesame Place employee reminded the couple about the Langhorne theme park’s policy on mask-wearing. They then attacked the teen.

The victim spent a week in the hospital and underwent surgery to repair his jaw and teeth.

McCoy and Bonds will eventually be extradited to Bucks County, where they will face assault, reckless endangerment, disorderly conduct, and related charges.