Shots were fired around 1:15 a.m. on Delafield Street in New Brunswick, where many university students live off-campus.

“An unknown perpetrator(s) fired several shots from a weapon striking individuals who were present,” Rutgers University Police said in a statement.

Home surveillance video provided to WCBS 880 appears to show several people pulling up in a car, getting out and opening fire in the middle of the street. Above 15 seconds later, they drive away. 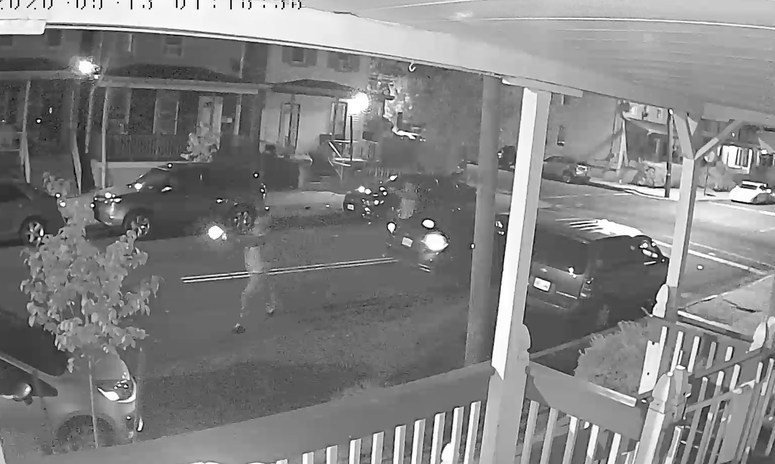 The victims were taken to area hospitals, including two men who were pronounced dead at Robert Wood Johnson University Hospital.

Prosecutors said they don't believe the shooting is connected to Rutgers University or its students.

There were parties in the area at the time, but it's unclear if the shooting was connected to them, residents told WCBS-TV.

“Information as to the description(s) of the perpetrator(s) is limited at this time and the investigation is active and ongoing,” Rutgers University Police said. 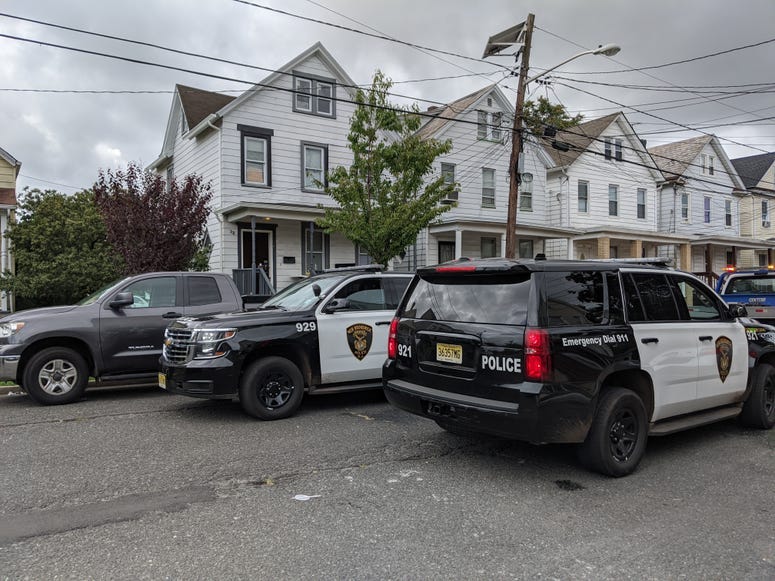 The street was still closed off with caution tape Sunday afternoon as police continued their investigation.

Neighbor and Rutgers junior Jacob Beacher said he tried helping some of the shooting victims who were left on the ground before authorities came moments later.

Matt and Alex live next door to the house that the shots were aimed at. They said they're used to seeing suspicious activity at the residence.

"Random people just roll up, they'll come up to the back door, they'll go in. A couple minutes, later they'll come out," Matt said.

"We've seen people walk up with cash in hand to the back of the house before," Alex said. "It happened all the time." 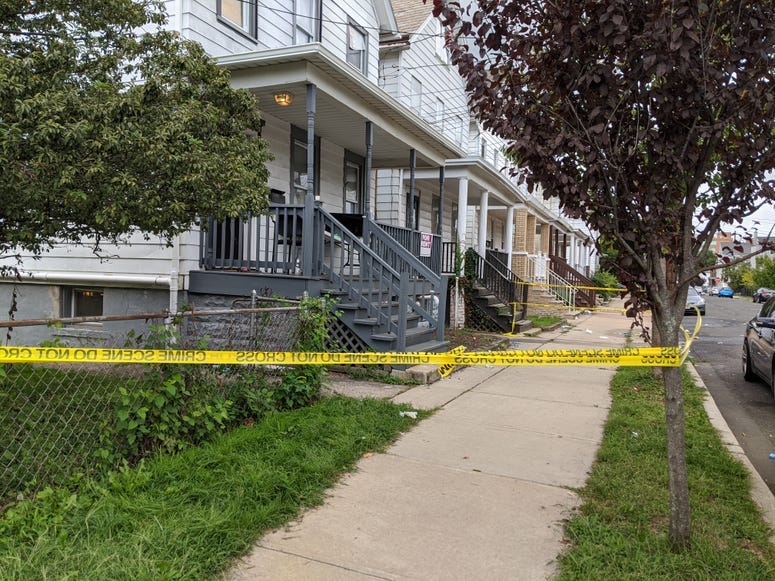