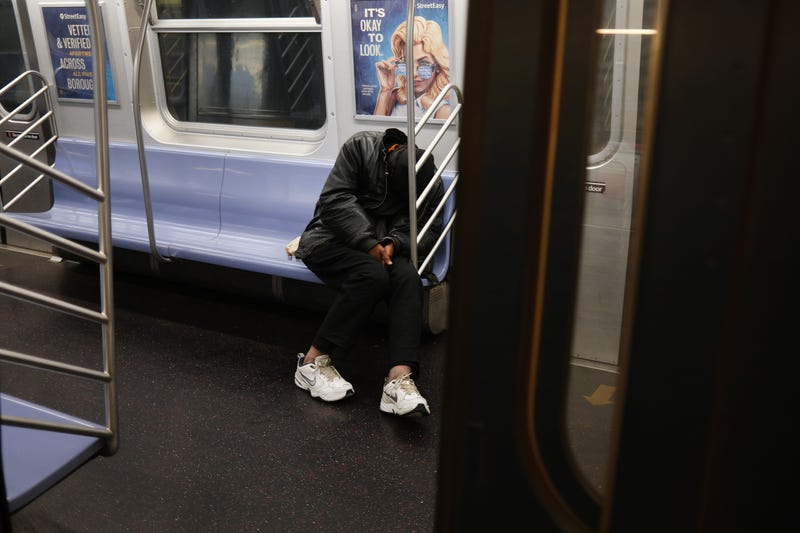 NEW YORK (WCBS 880) – A program aimed at providing transitional housing for former inmates at New York City hotels is in jeopardy of losing funding if the Federal Emergency Management Agency doesn’t reimburse the money needed for it.

Some 250 former inmates across three contracted hotels are at risk of being homeless if the COVID-19 Emergency Housing Program doesn’t get more FEMA funding.

“It’s sad to think that we’ll have 250 homeless people roaming the streets with no place to go, who are really looking for a second chance at life,” said Julio Medina, CEO of Exodus Transitional Community.

The program costs the city about $200 per person each night, but Medina said having former inmates stay at the hotels has given them hope, and he wants to keep that hope alive.

“Just think of not being able to go home this evening—opening up your doors and not knowing where you’re going. And that’s what happens to this population. So we hope FEMA sees that and we hope FEMA responds,” Medina said.

Medina’s organization is one of the many nonprofits contracted by the city to provide the transitional housing at city hotels. His contract could be up on Oct. 31 if FEMA doesn’t fund the housing program.

But Medina said he’s “fully optimistic” that the program will be extended.

“It has to be. I cannot see, again, so many people homeless,” he said.