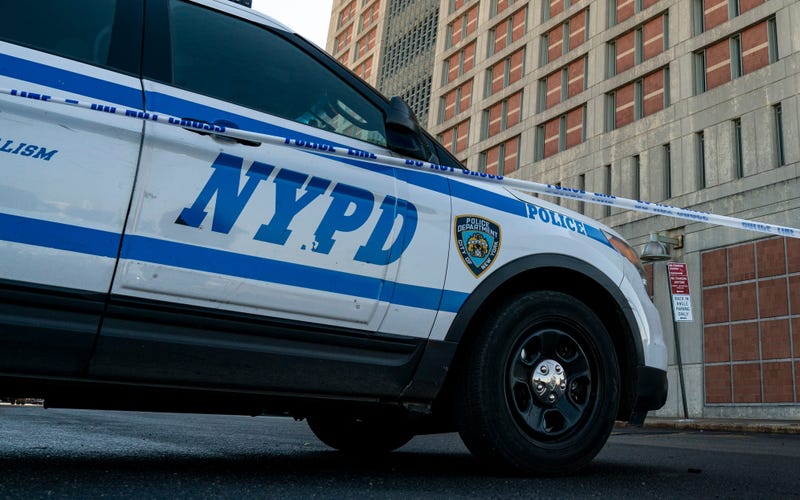 NEW YORK (WCBS 880) – A pedestrian’s foot was severed when she was hit by a rental car driven by an alleged drunk driver in Manhattan late Friday, police say.

The 43-year-old woman was hit by the small Smart car in a crosswalk near Murray and West streets around 10 p.m.

The woman’s left foot was severed by the vehicle and found in a grassy area of the sidewalk, a witness told The New York Post.

Police told the Post that the woman was in serious condition at Bellevue Hospital.

A 50-year-old man was also reportedly injured in the crash.

The 27-year-old driver of the car, Travis Funes, faces charges of driving while intoxicated, refusing to take a breathalyzer and failing to yield to pedestrians, according to the Post.