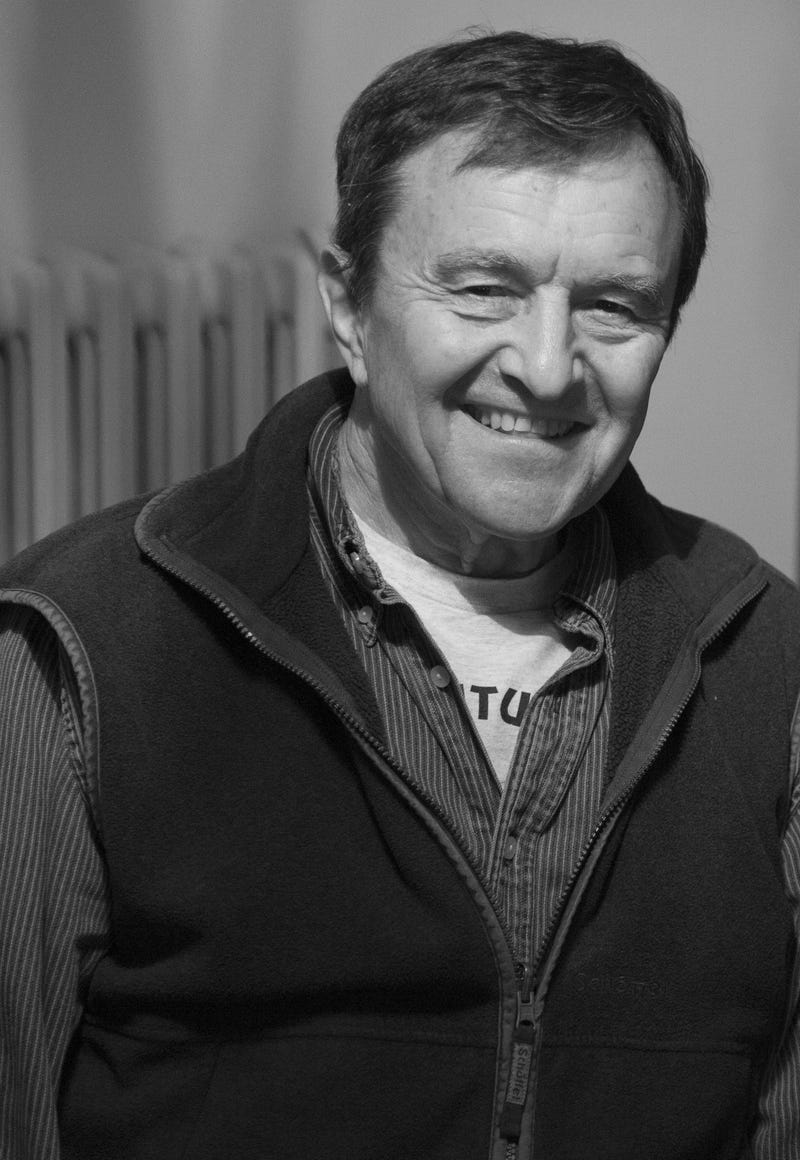 Photo credit This 2013 photo provided by Kim Newton shows photographer Dan Budnik on his 80th birthday in Orvieto, Italy. The acclaimed photographer, noted for his portraits of artists in New York in the 1960s along with the civil rights movement and Native American culture, has died in Arizona at age 87. Budnik died Friday, Aug. 14, 2020 of natural causes at an assisted living facility in Tucson, his nephew Kim Newton said Monday. (Kim Newton via AP)
By The Associated Press

TUCSON, Ariz. (AP) — Acclaimed photographer Dan Budnik, noted for his portraits of artists in New York in the 1960s along with the civil rights movement and Native American culture, has died. He was 87.

In 1958, Budnik documented the Youth March for Integrated Schools to the White House and Lincoln Memorial and the March on Washington for Jobs and Freedom in 1963.

Budnik also photographed every stage of the Selma to Montgomery March in Alabama in 1965.

He was accepted into the prestigious Magnum Photos group in 1957 and photographed atrocities in Cuba the following year. His Cuba photos were published in Life, Sports Illustrated and Vogue magazines.

Friendships he built within the Hopi nation led him to settle in Arizona in the late 1970s.

Budnik also befriended famed painter Georgia O’Keeffe and often stayed with her at the Ghost Ranch in Abiquiu, New Mexico.

He shot a series of iconic late images of O’Keeffe, which were published in People magazine in 1975.

Budnik was awarded the American Society of Media Photographers Honor Award in 1999.

Newton said his uncle “could capture moments” and “cared about the underdog” and saw things from a unique point of view.

“He had a very good sense of people and how those people were reacting to the times and he could capture that essence. I think that was one of his greatest skills,” said Newton, who has been a photojournalism professor at the University of Arizona in Tucson for the 13 years.

Besides Newton, Budnik is survived by his son Aaron Budnik, who is a rare books dealer in London, and grandson Riley Budnik.

Newton said Budnik is scheduled to be buried Wednesday at Camp Navajo in Flagstaff, where he moved to about 15 years ago and lived there for about six years.

This story has been corrected based on updated information to accurately refer to the years Budnik lived in Flagstaff and Tucson.