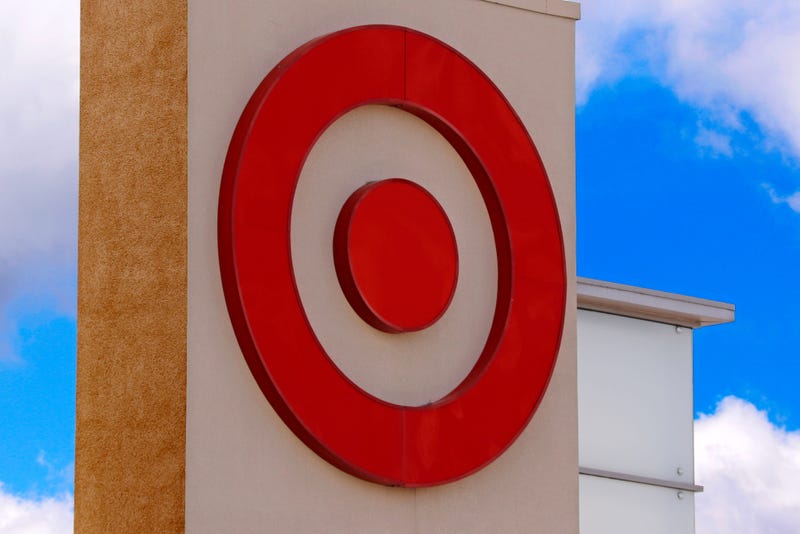 Photo credit FILE- This May 3, 2017, file photo shows the Target logo on a store in Upper Saint Clair, Pa. Target reported strong fourth-quarter profits, though its sales were weighed down by weak toy and electronics sales during the crucial holiday shopping season. Target joins a string of other retailers, including Walmart, with disappointing sales during the shortest holiday shopping period since 2013. (AP Photo/Gene J. Puskar, File)
By The Associated Press

NEW YORK (AP) — Comparable store sales at Target soared 24.3% in the second quarter, more evidence that big box retailers have turned them into essential points of supply during the pandemic.

Target, Walmart and Home Depot have all benefited as Americans limit their trips to a few stores and focus on stay-at-home activities, from cooking to do-it-yourself projects and decorating.

Comparable sales — which include sales at stores opened at least a year and online sales - set a record for the three-month period that ended Aug. 1. Online sales surged 195%, while sales at established stores rose 10.9%.

Americans have relied on big box retailers like Walmart, Home Depot, as well as Amazon, since the start of the pandemic. Walmart’s online sales, for example, rose 74% in its fiscal first quarter. That trend accelerated to 97% in the second quarter.

Target gained $5 billion in market share in the first half of the year. Its sales of clothing, which suffered a 20% decline during the fiscal first quarter as shoppers focused on other necessities, moved to double-digit growth in the second quarter.

That's not a good sign for clothing chains, which struggled before the viral outbreak and are now further in peril. More than two dozen retailers have filed for bankruptcy protection since the start of the pandemic, including names like J.C. Penney, J.Crew and Neiman Marcus. That brings the total so far this year to more than 40 retailers, more than double the number for all of 2019.

Adjusted for one-time items, it earned $3.38 a share, topping the $1.63 a share expected on average by industry analysts polled by FactSet.