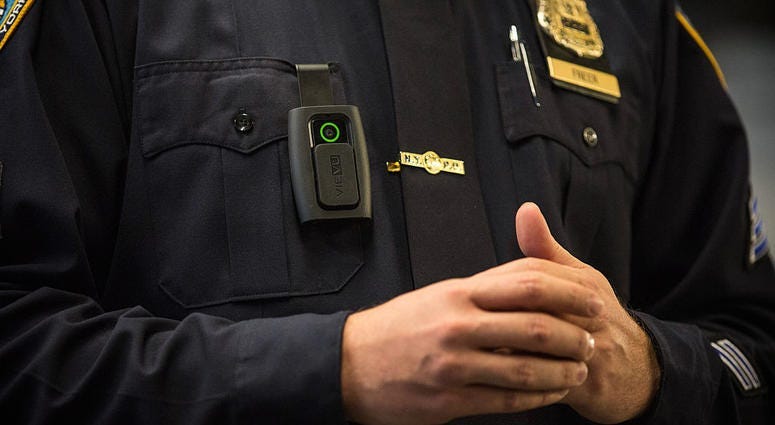 Attorney General Letitia James made the announcement after clearing two state troopers and a sheriff’s deputy of responsibility in the death of a handcuffed man in 2018.

In a 50-page report, she said if the police officers had been wearing body cameras, there would be “a more complete picture” of what transpired.

A medical examiner determined the handcuffed man died as the result of a drug overdose.

James noted that the cameras provide more transparency and has already mandated that all NYPD officers be equipped with the devices.

“So I, as you know in the aftermath of Eric Garner, called for body cameras and as a result of my calling for body cameras – as well as litigation related to search and for stopping and frisking – it's now mandated in the city of New York,” she said.

The attorney general wants all 4,600 state police officers to wear the cameras, but lack of funding may prevent departments from implementing the change for some time.

State police officials have already expressed concerns that body cams would be too expensive.