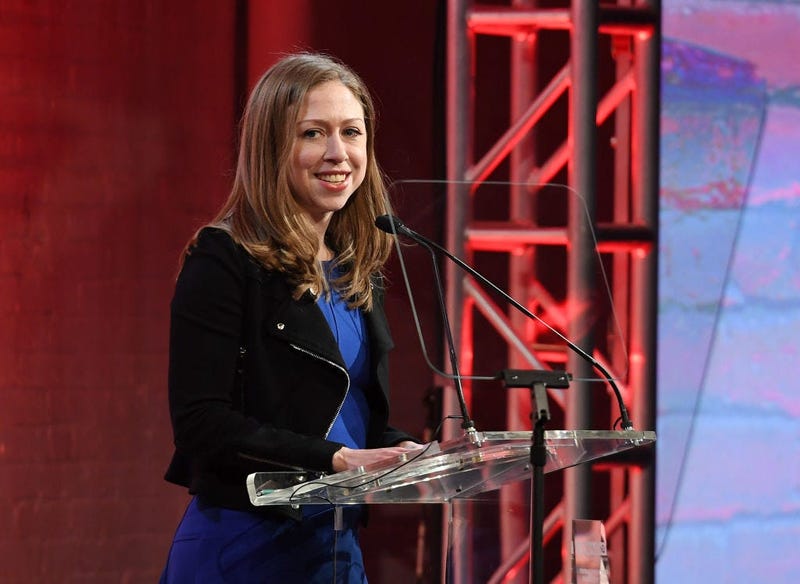 NEW YORK (WCBS 880) — Chelsea Clinton on Wednesday nixed any rumors that she might run for the New York congressional seat that will be vacant after Rep. Nina Lowey’s retirement.

During an appearance on “The View,” Hillary and Bill Clinton’s daughter said she is not considering running for Lowey’s seat.

She notes that she heard “some version of this question” ever since she was a child and said people have always asked her if she plans to follow her parents’ footsteps and enter the world of politics.

Clinton said she doesn’t know if she will ever run for political office, saying she is currently focusing on her family.

Lowey announced last week that she would retire at the end of the year, prompting speculation about who would take her open seat.

Clinton's Manhattan home is just outside of Lowey's district in New York City, but her parents' Chappaqua home is included.