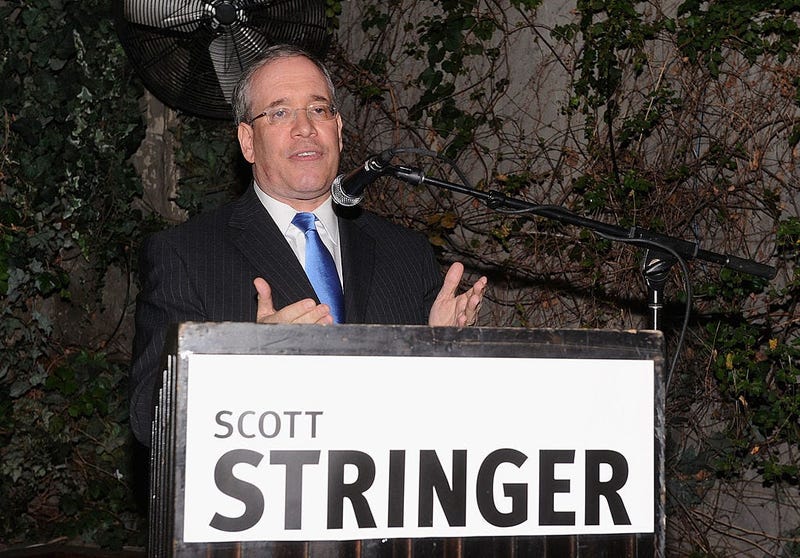 NEW YORK (WCBS 880) — Getting an accurate count in the 2020 census may be complicated by a lack of internet access, according to a new report by the City Comptroller.

Comptroller Scott Stringer's report warns that a mostly online census could lead to an undercount, which would impact how much money New York City receives in federal funding from Washington.

The digital divide is highest among seniors, low-income neighborhoods and minority communities.

Census Fight not over yet ⁦@EspaillatNY⁩ ⁦@NYCComptroller⁩ say lack of internet access will lead to undercount in NYC #2020Census ⁦@wcbs880⁩ pic.twitter.com/DDivK5ZunD