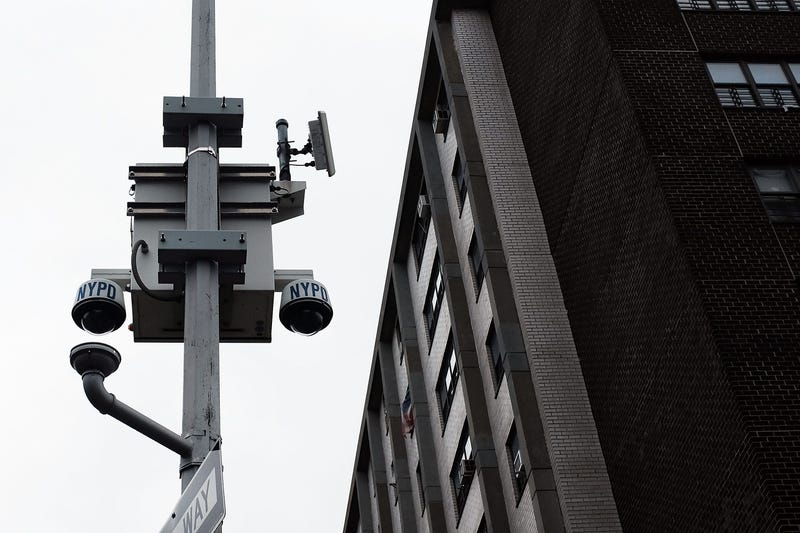 “We have to give people confidence that policing will be fair, and I'm convinced this legislation will do it, and I will be signing it,” the mayor said.

The City Council passed six different pieces of legislation, including one that requires the NYPD to disclose all data collected from surveillance systems like license plate readers, X-ray readers and cell phone towers.

Another creates an early intervention system  that would require the NYPD to "maintain a centralized system that is used to record, track, review, and evaluate officer activity and to identify officers that may be in need of enhanced training, monitoring, or reassignment."

There was also legislation that protects the rights of protesters to record police activity and one to criminalize chokeholds and other methods of restraint.

One bill makes it a requirement for officers to show their badge number and rank at all times.

"This means uniformed police officers can no longer hide or cover their badge number during the protests and would provide for transparency and accountability," Councilmember Alicka Ampry-Samuel said.

While state lawmakers have passed a number of other reforms, the city council is requiring the NYPD develop a new policing plan before the April 1, 2021 deadline set by Gov. Andrew Cuomo.

The council has also approved legislation that requires the NYPD to develop a disciplinary matrix that outlines penalties for violations and publicly reporting on the usage of the matrix.

"The fact that it has taken us this long to take basic steps towards disciplinary accountability in transparency in the NYPD, the fact that it took another murder of a black man on camera to pass the measures curbing the use of police force, those things are as much my fault as anyone," Richards said.

The City Council is still reviewing a proposal to cut $1 billion from the NYPD’s budget.

Police Benevolent Association president Pat Lynch has said he is not in approval of the reforms.

In a statement he asked: “When is the endless anti-police pile-on going to stop?”

He continued: “The City Council's only accomplishment today was to duplicate laws that were just passed in Albany and further vilify the police officers who protect their constituents. Twenty-nine people have been shot in our city this week - what is the City Council doing about that?”

NYPD Chief of Detectives Rodney Harrison told WABC-TV that he’s against the measure.

“It’s concerning that we want to share the technology that we use and give it to the criminals that are poisoning this city,” Harrison said. “We’re pretty much looking to give the blueprint to criminals to circumvent how we keep New York City safe.”

Supporters of the measures, which also include a ban on police chokeholds and the public release of disciplinary actions taken against officers, say they're about making sure police departments are transparent and accountable.