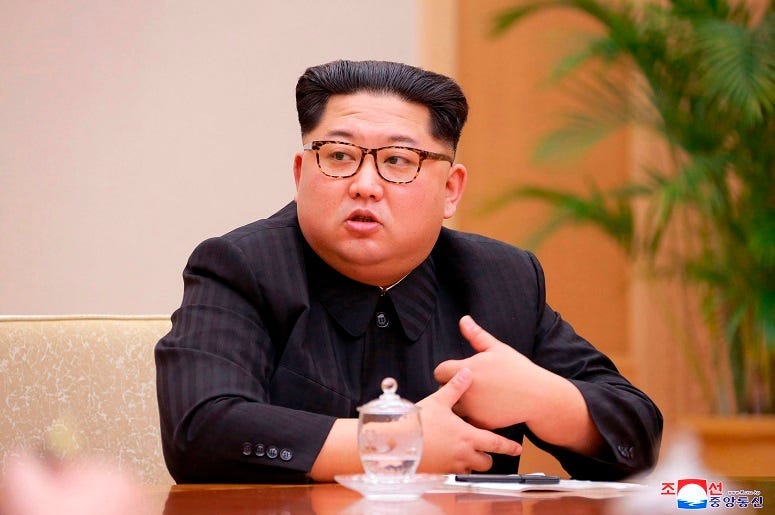 NEW YORK (WCBS 880) – The whereabouts of North Korean leader Kim Jong Un remained in question this weekend amid conflicting reports overseas that he was "alive and well," in a “vegetative state” or even dead.

Citing sources, Reuters reported Friday that China had dispatched a team of officials and doctors to North Korea to “advise” on Kim.

Then came a claim Saturday from the vice director of Beijing-backed HKSTV Hong Kong Satellite Television, who is also the niece of a Chinese foreign minister. Citing a “very solid source,” she told her 15 million followers on the social media site Weibo that Kim was dead.

The Japanese magazine Shukan Gendai also reported Saturday that Kim was seriously ill after undergoing heart surgery this month. Citing a member of Kim’s medical team, the magazine reported that a delay in a simple stent procedure left Kim in a “vegetative state.”

On Sunday, Chung-in Moon, foreign policy adviser to South Korean President Moon Jae-in, told Fox News, "Our government position is firm. Kim Jong Un is alive and well. He has been staying in the Wonsan area since April 13. No suspicious movements have so far been detected."

38 North, a website that focuses on what's happening in North Korea, posted satellite photos Saturday that appear to show Kim’s personal, 250-meter-long train at a railway station in Wonsan on April 21 and 23.

"The train’s presence does not prove the whereabouts of the North Korean leader or indicate anything about his health, but it does lend weight to reports that Kim is staying at an elite area on the country’s eastern coast," the website said.

And three government officials told the Washington Post Sunday that U.S. and South Korean intelligence services are skeptical of he reports Kim is dead or gravely ill.

Speculation around the North Korean leader’s whereabouts have been swirling this month after the 36-year-old missed a major celebration of his late grandfather Kim Il Sung on April 15.

President Donald Trump said Thursday that he believed the reports about Kim’s condition to be “incorrect.”