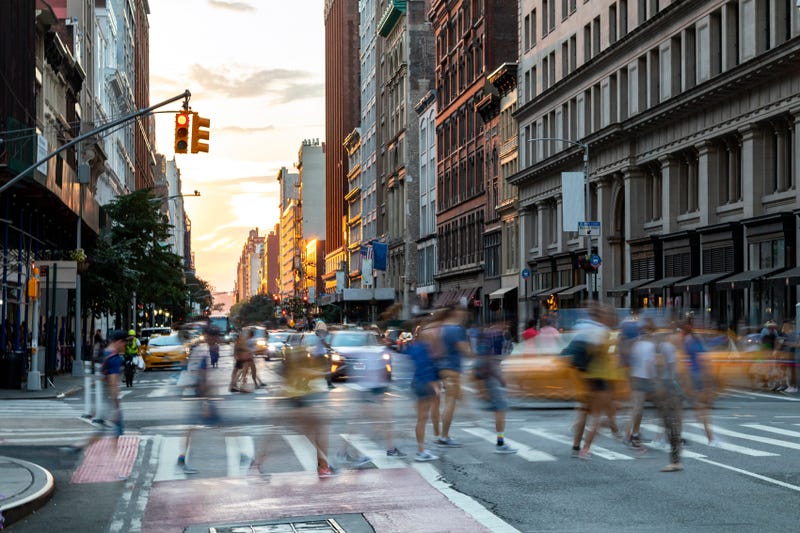 NEW YORK (WCBS 880) – It’s something we’ve all done at some point, but it’s still illegal in New York City. Now, one lawmaker is looking to decriminalize jaywalking.

Crossing a street outside of a crosswalk or against a light in the city is against the law and punishable with a $250 fine.

“It doesn’t make any sense,” he said.

But the law is still on the books in the city and is still being enforced in some places.

Last year, 397 jaywalking tickets were given out. About 90% of them went to people of color.

“If there isn’t a car coming, we shouldn’t be creating criminal records for Black and Brown communities,” Constantinides said.

His new bill would decriminalize jaywalking, allowing people to cross anywhere as long as it’s safe. That would line the city up with existing state law.

“As a New Yorker, you inherently look out into the street to see if there’s a car coming,” Constantinides said.

The term "jaywalking" can be traced back to ad campaigns from the auto industry back in the 1920s, when they were looking to shift blame to pedestrians for the alarming number of deaths on city streets.