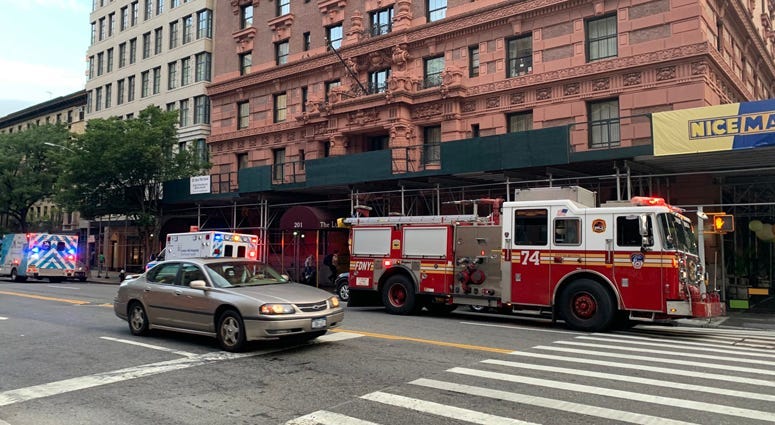 NEW YORK (WCBS 880) – A City Council member is criticizing City Hall’s decision to move hundreds of homeless people out of an Upper West Side hotel, saying it will create a domino effect at other shelters across the boroughs.

The city moved people out of the Lucerne on 79th Street and Amsterdam for no reason other than people complaining, said City Councilman Stephen Levin, who chairs the Council’s Committee on General Welfare, which oversees the Department of Homeless Services.

“This is all to accommodate some people on the Upper West Side who have raised objections to the siting of a hotel that has happened in many neighborhoods across the city,” Levin said.

By moving men out of The Lucerne Hotel for no real reason other than the people on the UWS were complaining — it’s causing a domino effect.
“You’re going to see the dislocation of a lot of families,” Levin said. “And that’s terrible to do to families a week before school starts.” https://t.co/k5oWT0JDN6