Gov. Andrew Cuomo joined construction crews in the afternoon at Belmont Park for the groundbreaking ceremony, two years after the team won the development rights at the famous horse track.

“It is going to bring the Islanders back home where they belong,” Cuomo said at the ceremony.

In addition to the new entertainment and sports arena, the project will include a new hotel, upscale restaurants and shops and a brand new Long Island Rail Road station. 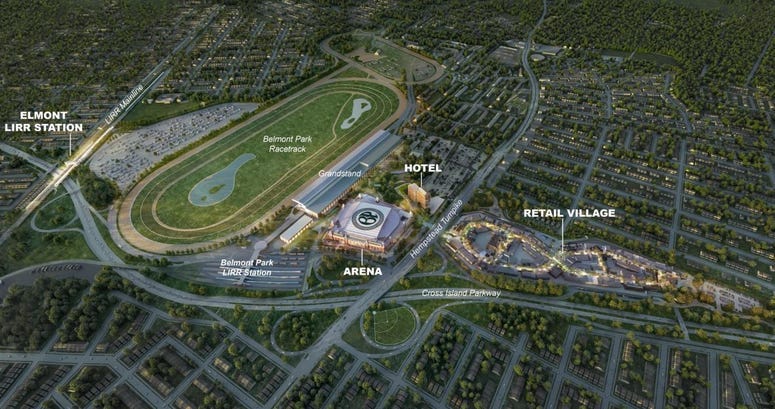 “A 19,000-seat auditorium stadium in the middle of that development, with restaurants and retail, it's going to be state of the art and it is exactly what Long Island deserves,” Cuomo said.

There are some who disagree, as WCBS 880’s Sophia Hall reports. Already there are two lawsuits to try to stop to $1.3 billion project. 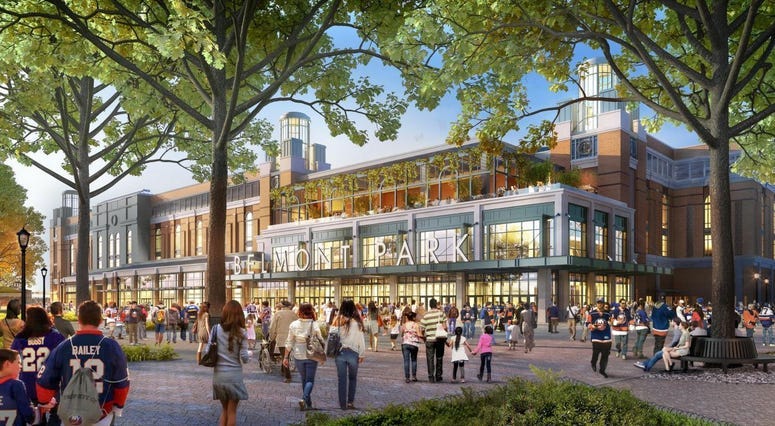 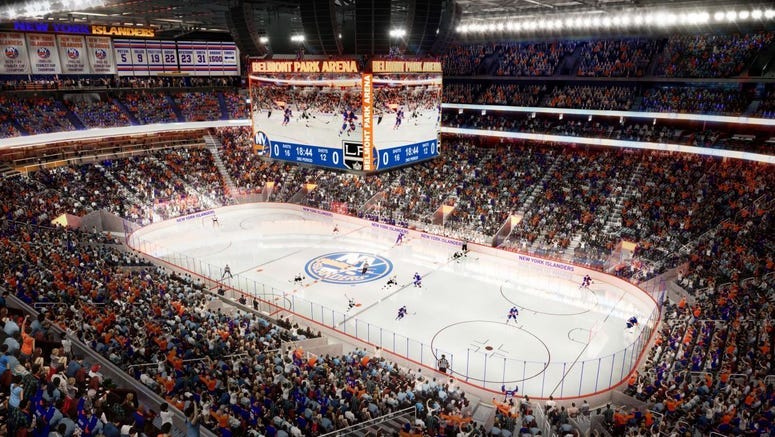 One lawsuit has come from the village of Floral Park and the other from Elmont Civil Leaders, who say the projects is too large and will hurt the quality of life for local residents.

If construction remains on track, the new arena is scheduled to open in 2021.