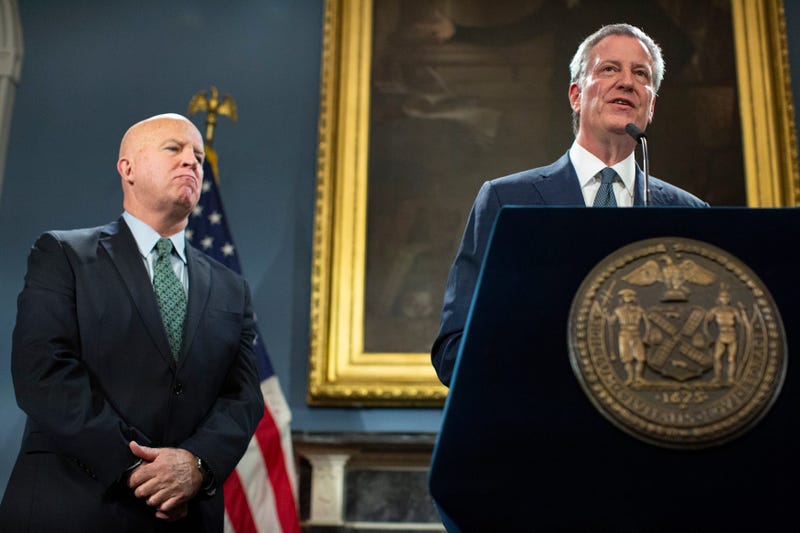 There are still plenty of things we don’t know about how Garner was killed, said attorney Alvin Bragg, who is director of the NYU Racial Justice Project. Among them are the names of the NYPD officers there that day and why Garner was initially stopped.

Bragg is representing the Garner family in its most recent effort for transparency.

A New York Supreme Court judge ruled just this week that an investigation into how the NYPD handled its own officers in the wake of Garner’s death can move forward—and it could mean de Blasio and O’Neill testifying under oath.

“The principle that taxpayers can get this sort of transparency and accountability in this way, hopefully going forward in the future, will mean that others don’t have to wait six-plus years,” Bragg said.

The city is reportedly planning to appeal, but Bragg thinks we will hear from the mayor and the former commissioner and that what they say might lead to a wealth of new information and accountability.

“It’s very different to have a mayoral press conference, a press availability, than to be put under oath and cross examined in the court of law,” Bragg said.