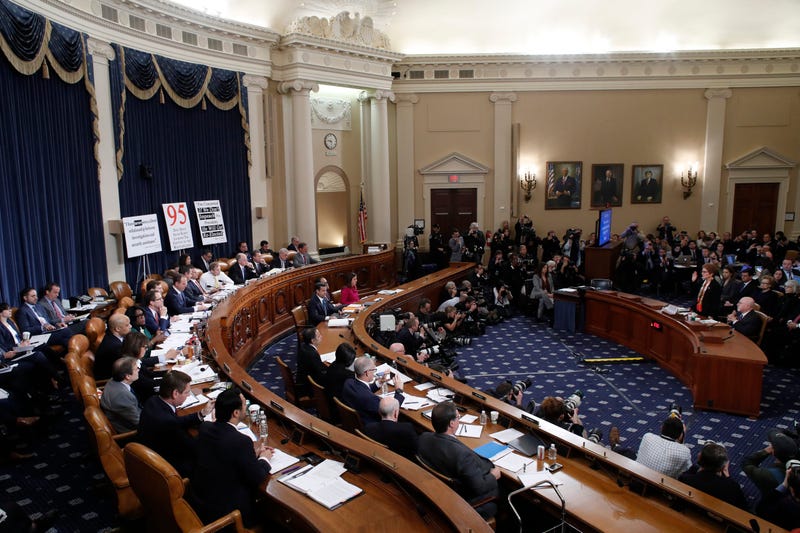 NEW YORK (WCBS 880) – The impeachment drama continues into this week with more hearings. Meanwhile members of the House Intelligence Committee are debating the implications of what they've already heard—and the different takeaways from Democrats and Republicans are stark.

To Democrats on the Intelligence Committee, like New York Rep. Shawn Patrick Maloney, the testimony was clear.

But Republicans like Utah Rep. Chris Stewart have an entirely different interpretation.

“And how in the world can you impeach the president of the United States and never hear from the person who started that process?” Stuart said.

Maloney counters that the whistleblower spoke in his report.

Among the public hearings scheduled for this week are Kurt Volker, the former U.S. special envoy to Ukraine, and U.S. Ambassador to the E.U. Gordon Sondland.