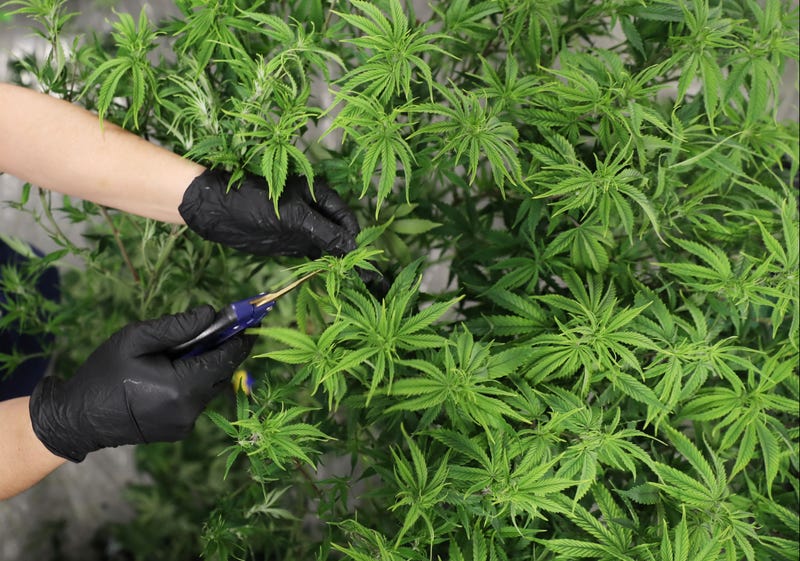 ALBANY (WCBS 880) – On the heels of reports that efforts to legalize marijuana in New Jersey are on their last legs, conditions don’t appear to be much better for the legalization effort in New York.

Gov. Andrew Cuomo was hoping to get marijuana legalization included in the budget earlier this year, but ultimately it got too complicated and was taken out.

With a month left in this year’s legislative session in Albany, Cuomo is casting doubt it will get done at all.

“What you’re now hearing from some senators and some assemblypeople is, ‘We need the governor to get the votes,’” the governor said.

The bill’s chief sponsor, Sen. Liz Krueger, recently said Cuomo needs to use his political capital to get the bill to the finish line.

Cuomo interprets that to mean there aren’t enough votes.

“I support it, I will advocate supporting it, but it’s the first time I’ve heard, indirectly, that they don’t have the votes to pass it. I hope that’s not the case,” Cuomo said.

The governor only recently came on board to the idea of legalization. He referred to marijuana as a gateway drug as recently as two years ago.

music
Lil Nas X welcomes 24kGoldn to the club as 'Mood' hits number 1
music
50 Cent urges followers to 'VOTE for TRUMP' even though he 'doesn't like black people'
music
Mark Hoppus shares amazing throwback pic with blink-182 and Foo Fighters
sports
7 undeserving MVPs in MLB since 1980 (and who should have won)
sports
Warren Moon: Brady 'made the right decision' to leave New England
music
RADIO.COM's Back To Back: Lainey Wilson, Maren Morris, and Taylor Swift