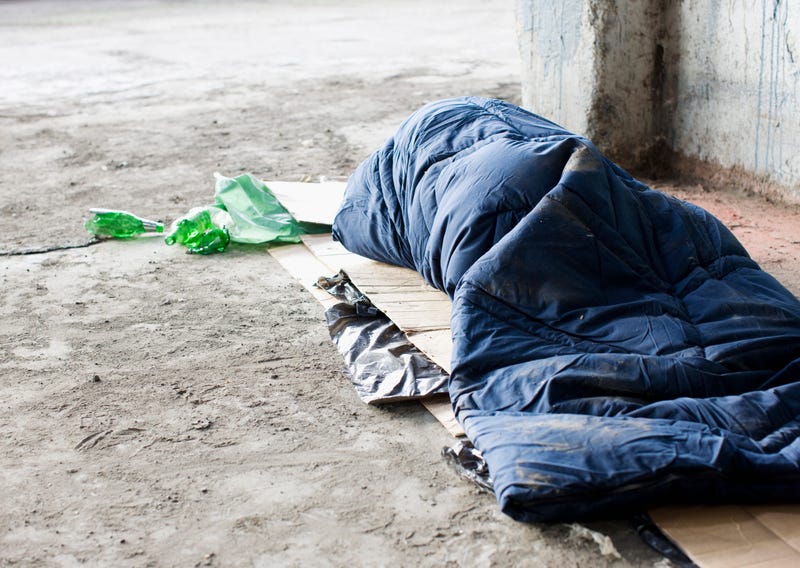 Mayor Chris Bollwage says the city only learned about the plan through the news and that it has since found 48 instances in which New York City has placed what Mayor de Blasio calls “the working poor” in Elizabeth.

Mayor Bollwage says it hasn’t always worked out so well.

“In one location, a family moved in that was supposed to be working in a member of our Board of Education’s house—on the second floor. They were not working. They never worked. The young child, I'm not sure they went to school. They trashed the apartment and left it a mess,” Bollwage said.

Bollwage says New York City has been paying landlords in the Garden State a whole year’s rent up front to house homeless families as it pressures those families to leave the five boroughs.

“When you take that issue and you just pay someone’s rent up front with no training and no financial literacy courses, in a year from now you’re going to wind up part of the system in the city of Elizabeth that you already were in New York,” Bollwage said.

Bollwage says no matter how altruistic it may sound, it’s New York City’s way of eliminating a problem and dumping it on the cities of New Jersey.

Earlier this week, Mayor de Blasio said he was "surprised" that cities like Newark were suing over the program.

“How could any city turn its back on people in need?” de Blasio said.