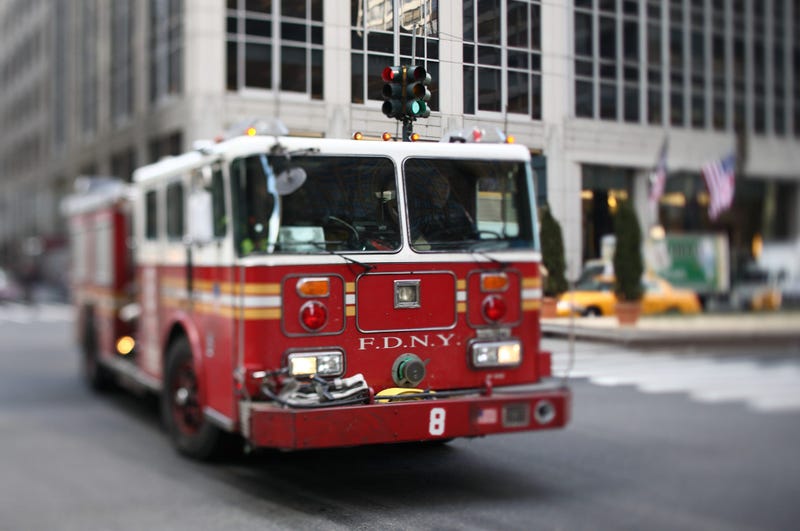 The Uniformed Firefighters Association says the de Blasio administration is responsible for putting hundreds of New Yorkers at risk by putting up road barriers all over city to help slow down traffic. As a result, the emergency vehicles in the city cannot navigate through the chaos.

The emergency vehicles can't get around. You have a one lane road. Traffic is backed up. They put sometimes flower pots, sometimes decorative concrete structures. It's extremely hard for a large vehicle to make a turn,” explains Bobby Eustace, the recording secretary for the union.

Recent data shows response times for FDNY calls were eight seconds slower in 2019 as compared to the same period in 2018.

The Uniformed Firefighters Association is now asking the city’s Department Of Transportation to give more of a heads up when they make a change to certain roads.

When asked about the issue the union raises, the FDNY pointed to the fact that fire deaths are down in 2019 compared to last year.