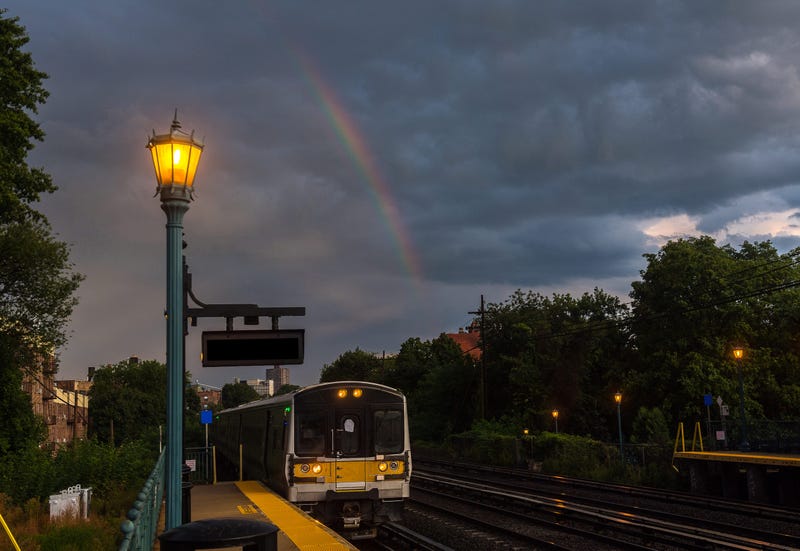 The New York Times reported Friday that federal prosecutors have subpoenaed pay records for one retired worker who earned more money than anyone else in the MTA last year.

Still, John Samuelson, the international president of The Transport Workers Union, says the reason for the overtime is simple: the subway was in a state of total disrepair.

“Management, the company's answer to this was to assign large amounts of overtime to subway site transit workers in order to get the system back into a state of reliability,” he said.

The Times reports subpoenas have also been issued to more than a dozen LIRR and New York City transit workers.

Samuelson does not represent anyone with LIRR, but does represent men and women who work on city subways and buses.

“We don't condone criminality, but then again, we don't condone and we're not going to allow the bosses or members of the MTA Board making blind allegations about New York City transit worker criminality because they simply no evidence for it,” he says.

The biggest overtime check in 2018 belonged to Thomas Caputo who worked at the LIRR and made over $460,000. The Times reports his pay records are among those now being examined.