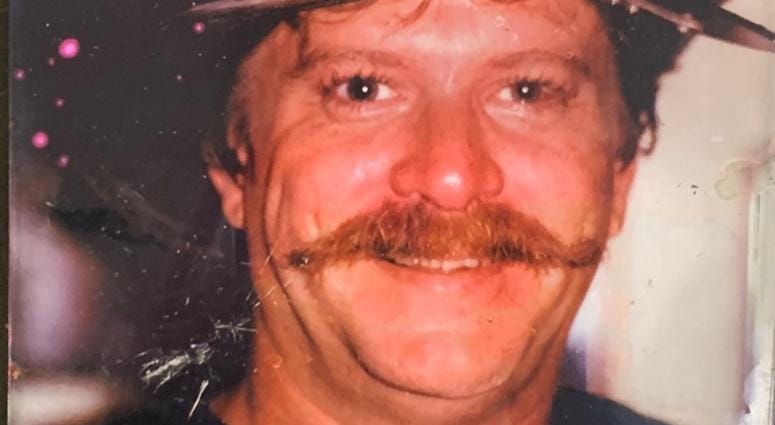 (WCBS 880) — A retired FDNY firefighter, who labored at Ground Zero in the aftermath of the Sept. 11, 2001 terror attacks, has died, making him the 200th member of the department to succumb to World Trade Center attack-related illness.

“It is almost incomprehensible that after losing 343 members on September 11, we have now had 200 more FDNY members die due to World Trade Center illness. These heroes gave their lives bravely fighting to rescue and recover others. We will never forget them,” Fire Commissioner Daniel Nigro said in a statement.

Officials on Thursday announced that Firefighter Richard Driscoll died Wednesday after a lengthy battle with a 9/11-related illness.

The Monroe resident and Vietnam veteran retired from East Harlem’s engine 91 in 2002 after serving with the department for 32 years. He was 73.

200 members of the FDNY have now succumbed to WTC-related illness. They didn’t hesitate to run into danger. They stayed until the work was done.

The Senate MUST fully fund the 9/11 Victim Compensation Fund. pic.twitter.com/pHTif6PwCL