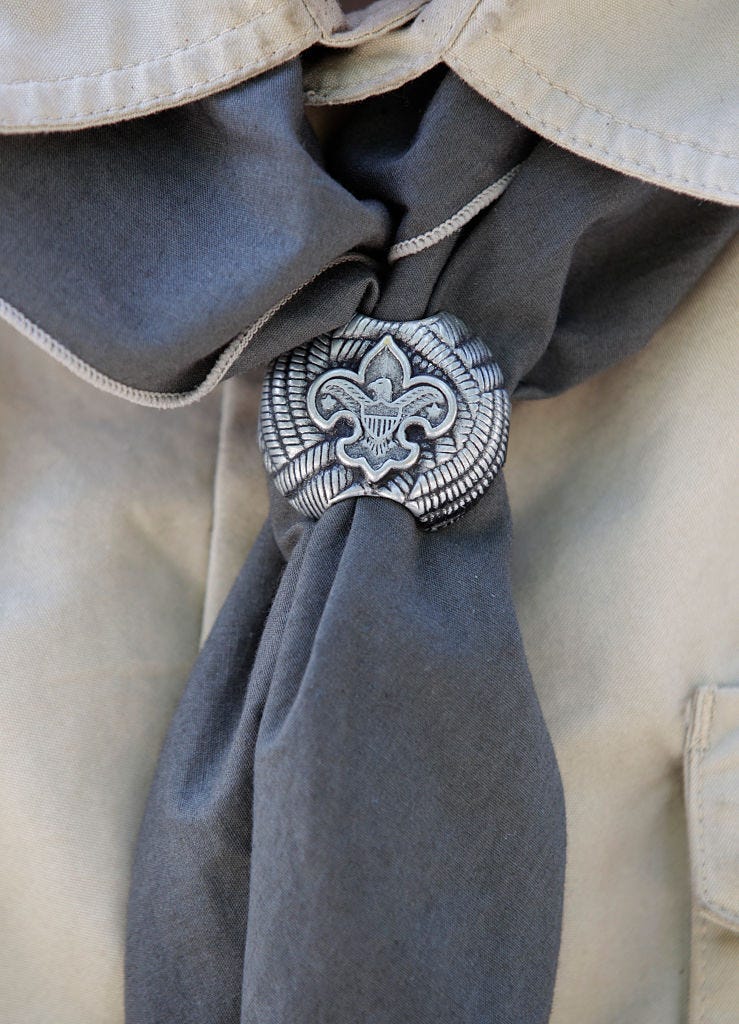 NEW YORK (WCBS 880) —The claim was made last week that the boy scouts kept a file of child abusers, but never released the names to the public.

Now a former South Jersey scout is filing a nuisance suit against the organization and speaking about his experiences for the first time.

Richard Halvorsen described how as an 11-year-old in 1982, he was abused by a scout leader.

He pointed to a pin awarded for physical fitness, and said, “This is what cost me my innocence. I had to go into the bathroom with him to get this.”

Based on the Boy Scouts’ own records, there was at least two other victims of his scout leader.

Attorney Jeff Anderson says the group’s secrecy is appalling, “Have they done anything to this day to warn others about the risk that this guy they know posed? No.”

He says the abuser was a South Jersey teacher.