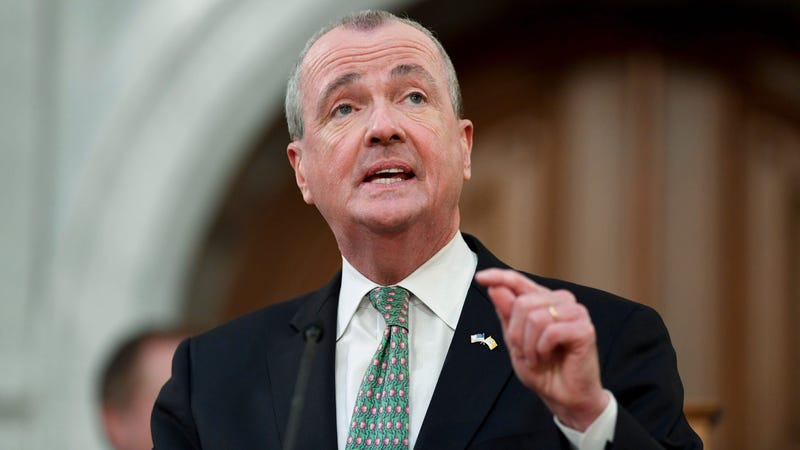 TRENTON (WCBS 880) — New Jersey Gov. Phil Murphy says “all options are on the table” as he continues to review the $38.7 billion budget passed by lawmakers Thursday.

“New Jersey deserves better than the sitcom that the annual budget process has devolved into,” the governor said Friday.

The Democrat criticized the state budget this year and in years past. He says lawmakers are not thinking in the long-term, which he said it crucial for the state’s financial well-being.

“We need to focus not on the end of a single fiscal year, but on investing for the long term and on saving for the rainy day we all know is going to come, whether we want it or not,” Murphy said.

He could still veto the budget, though that would not fit with his pledge to enact a spending plan by the June 30 deadline. Meanwhile, he continues to push for his proposed Millionaire’s Tax.

“We need the millionaire's tax,” he said, adding that he did not want to “begrudge success,” and only wants to “ask folks to pay a little bit more to help us level the playing field.”