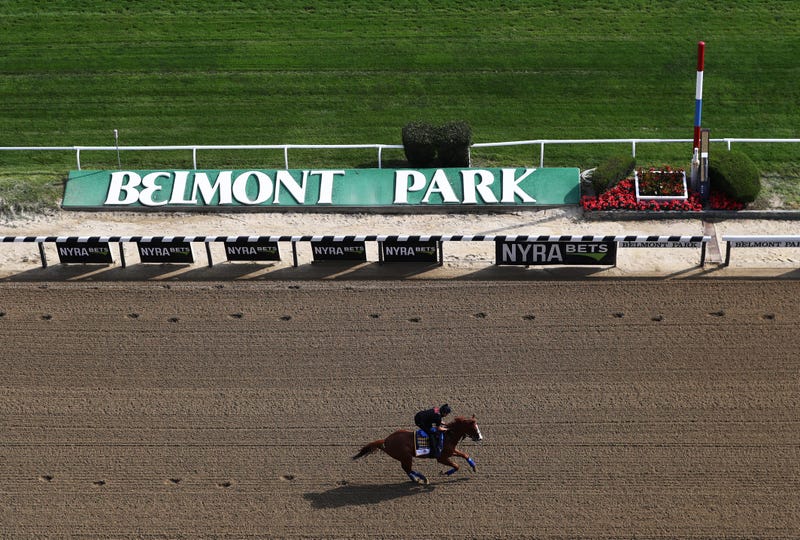 ELMONT, N.Y. (WCBS 880) — The long awaited groundbreaking for the New York Islanders arena at Belmont Park is set for Monday.

Now, the project will finally begin on Monday when the groundbreaking for the arena is set to take place after months of hearings and pushback from a nearby community.

While some may still be unhappy with the idea of a lengthy construction project, local lawmakers believe the arena will be a great addition to Nassau County.

“This is a great revenue generator, for the local municipality,” said County Executive Laura Curran. “It creates jobs – of course the constructions jobs and then full time jobs – and it keeps our Islanders here. It’s just really good for our self-respect. They're called the Islanders, they belong in Nassau County and they'll have a really state of the art facility.”

As the groundbreaking begins, the mayor of Floral Park still has filed a lawsuit trying to stop the $1.3 billion project, saying it's too big and will affect the quality of life for the residents.