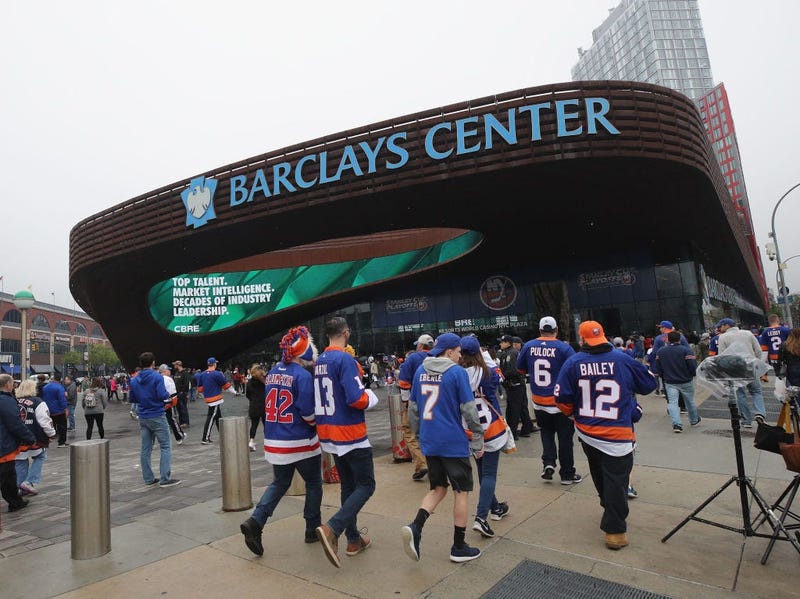 NEW YORK (WCBS 880/AP) — The second round of the NHL playoffs start Friday night in Brooklyn when the Islanders take on the Carolina Hurricanes.

More than a week after finishing off a sweep in the first round, Mathew Barzal and the defense-first Islanders get set to open the Eastern Conference semifinals at home against the upstart Hurricanes and fans are eager to root for a team that has already surpassed expectations.

‘They surprised everybody, including myself, the entire season.  So why would they stop now,” fan Rob Klein told WCBS 880’s Mike Sugerman.

After missing the playoffs in eight of the last 11 years, the Islanders are coming off their second postseason series win since 1993.

“This is definitely unchartered territory for most of us here,” Klein noted.

He says he is confident that the team will pull through.

“This is the Islander team that wants to win more than I've ever seen,” he said. “And we're going to win it this year.”

New York has not played since dispatching Pittsburgh on April 16, while the Hurricanes took Washington to the limit with the deciding game lasting into a second overtime Wednesday night.

Now, less than 48 hours later, the teams will meet in the postseason for the first time.