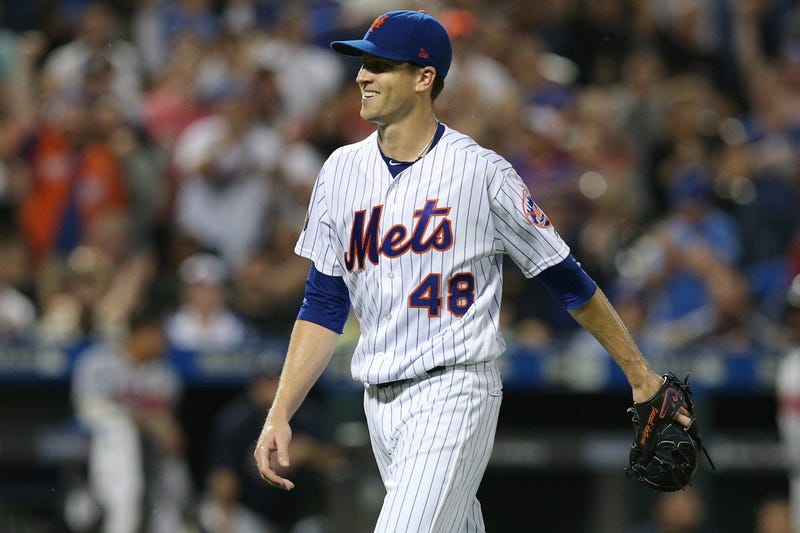 The countdown is on! Cy Young award winner Jacob Degrom and his agent made it clear on Tuesday that there will be no negotiations on a long-term contract after Opening Day – giving the Mets a month and a half, or 44 days to be exact – to strike a deal with their ace right-hander.

Mets General Manager Brodie Van Wagenen recently spoke with Jeff Berry, Degrom's agent: “We continue to have dialogue and this concept of an Opening Day deadline for contract discussions is a mutual understanding. There's no reason for a distraction to carry into the regular season and we will continue to have dialogue over the course of this spring and see where those discussions lead. But the last thing either side wants to do is have it be a distraction once the season starts.”

Van Wagenen added that he believes this really is in everyone's best interest.

“The focus once the season begins is on the performance of the team. I think everybody feels like we've got a chance to play meaningful games right out of the gate and we don't want to have anything stand in the way.”

And the Mets GM downplayed the idea that this was an ultimatum, calling it a conversation that developed naturally, “It was organic.  From an agent's (Berry) perspective, I would agree as well that you want to have the dialogue be timely, and there's no reason to have it carry in and have there be a cloud that hangs over all of the regular season.”

Gentlemen, start your engines! You're on the clock.