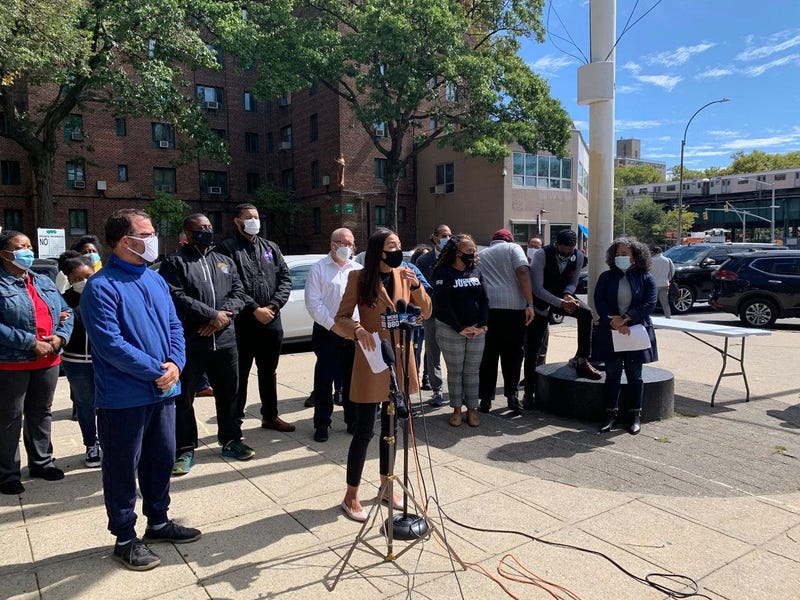 NEW YORK (WCBS 880) – Community leaders in the Bronx are hoping an early voting site this year will make it easier for residents to cast their ballots after long lines during the primaries turned some people away from the polls.

If the June primaries were any test of how it might play out in November, community leaders in Parkchester said election officials failed to make in-person voting as easy as possible.

“On Election Day, nearly every poll site in this community had lines that lasted longer than an hour,” said Democratic Assemblymember Karines Reyes on Sunday.

.@AOC addressing claims of voter suppression in the Bronx. Community leaders say there was an effort to block an early voting site for residents here in November, but that there will be one. This after long lines in the June primary. @wcbs880 pic.twitter.com/iqkAFO90Ql