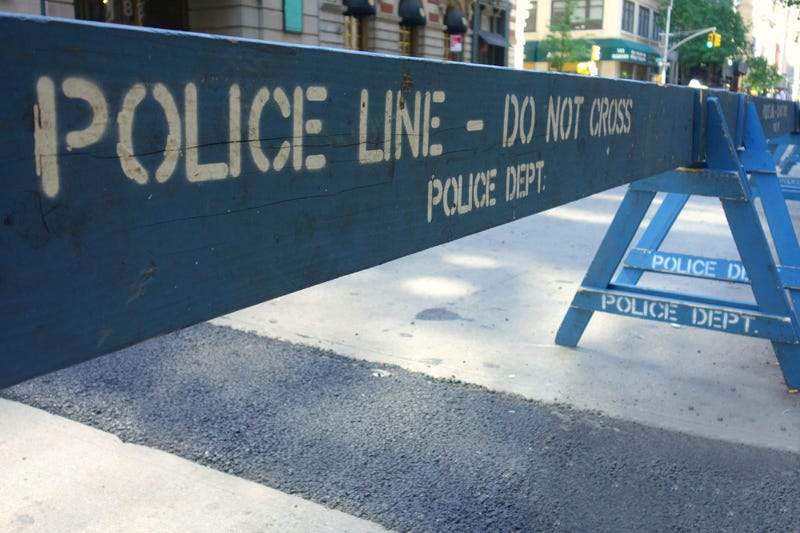 NEW YORK (WCBS 880) — Riverhead police officer Tim Murphy is suing the department for scheduling him out of the lucrative overnight shift due to his age.

According to the Riverhead News Review, the 49-year-old sued after he was moved from working overnight hours to day shifts, losing out on extra money.

Murphy believes the shift change was done not according to the police contract but rather because of his age, as the officer who replaced him on the overnight shift is under 40.

Murphy worked for the NYPD before moving to Riverhead and has been a leader in the number of drunk-driving arrests.

Murphy filed the suit on his own, declining to hire an attorney.

The Riverhead Police chief says he does not comment on pending litigation.