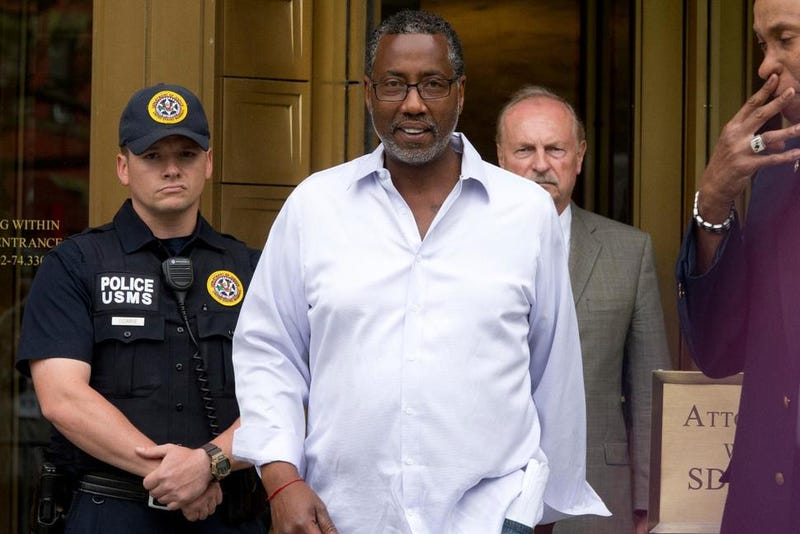 NEW YORK (AP) — The longtime boss of a union for New York City jail guards has been sentenced to nearly five years in prison after his conviction on corruption charges.

Judge Alvin Hellerstein announced the sentence for Norman Seabrook on Friday. Seabrook was convicted last August at a Manhattan trial.

Seabrook says there is no evidence he intended to "lose a dime" of union members' money.

For two decades, Seabrook was head of the New York City Correction Officers' Benevolent Association and was a powerful figure in political circles.