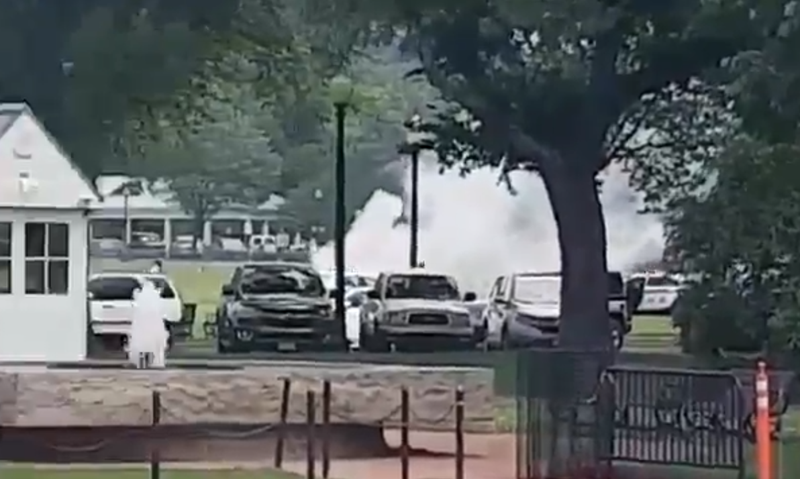 WASHINGTON (WCBS 880) — A man who set himself on fire near the White House has died, U.S. Park Police announced Thursday.

Video posted to Twitter on Wednesday showed the man engulfed in flames on the Ellipse near 15th and Constitution Avenue around 12:20 p.m.

The Secret Service, National Park Service and U.S. Park Police rendered first aid and the man, later identified as Arnav Gupta, was taken to the hospital.

The investigation has been turned over to the Metropolitan Police Department, according to Park Police.

It was the second time in recent months in which a man had lit himself on fire in Washington, D.C. The incident in April prompted a lockdown at the White House.