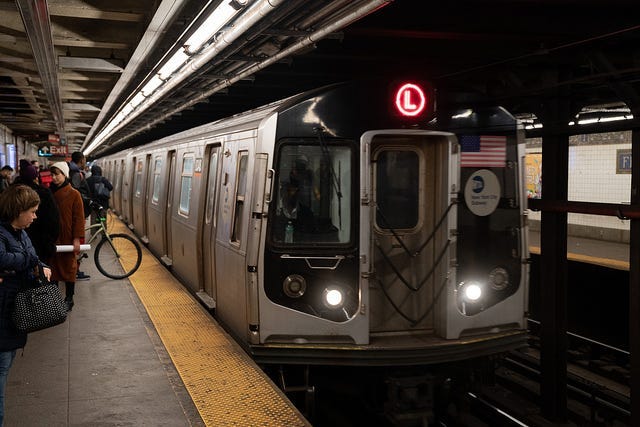 NEW YORK (WCBS 880) – After initial concerns that cancer-causing dust would overwhelm subway riders, the MTA says the air quality is safe in the L train tunnel.

Gov. Cuomo’s plan to avoid shutting down the L train between Brooklyn and Manhattan sounded like a cure-all -- but one worry popped up in the form of silica dust.

Silica dust is the gray, chalky dust that’s kicked up in the air whenever a construction worker is cutting into wood, brick, stone, concrete and other common building materials.

Exposure to the dust can cause silicosis, a disease that permanently scars the lungs, as well as lung cancer.

There was an initial concern that L train riders passing through the Canarsie Tunnel would be exposed to the cancer-causing silica dust produced during the tunnel rehab work.

But the MTA has been monitoring the air quality in the tunnel and has found the air to be perfectly safe to breathe.

It’s unlikely the amount of dust ever would've been an issue for riders. The Occupational Safety and Health Administration says it would take a construction worker years of consistent exposure before they saw any symptoms from the dust.