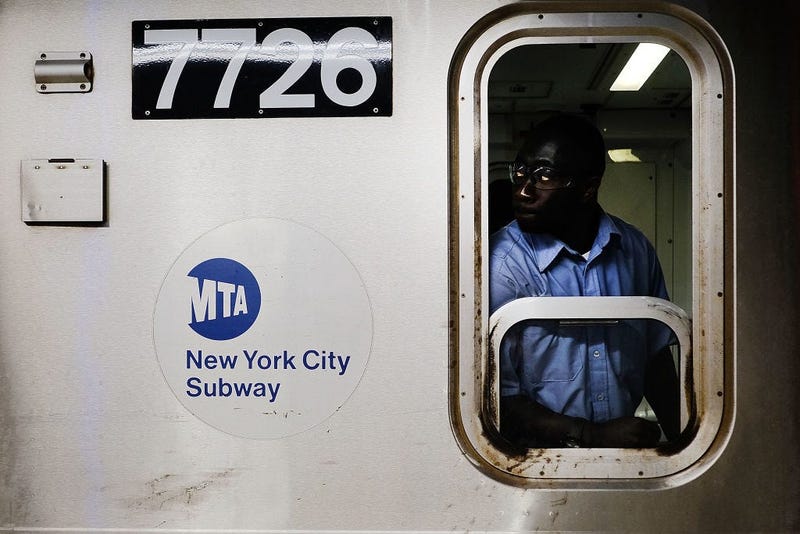 NEW YORK (WCBS 880) — MTA officials on Thursday called for changes to state law and union contracts to stop workers who’ve been caught cheating on their time sheets from collecting pensions.

The call by MTA Chairman Pat Foye came after the MTA inspector general found that four train operators and 16 bus drivers were driving for-hire vehicles, such as Uber and Lyft cars, rather than resting in the hours prior to their transit assignments.

Of those, three were fired, two resigned, one retired and the remainder were suspended.

He continued: “I have the same reaction that a commuter on a Long Island Rail Road platform or waiting for the subway: Why should someone who’s engaged in behavior like that described in the inspector general’s report, that violates law, violates MTA standards, why should they be rewarded with a pension?”

Reports released by the inspector general’s office this week also revealed workers were hanging out at home while collecting overtime and using family medical leave to go vacations.

Foye noted that he’s already spoken with Gov. Andrew Cuomo about the issue.