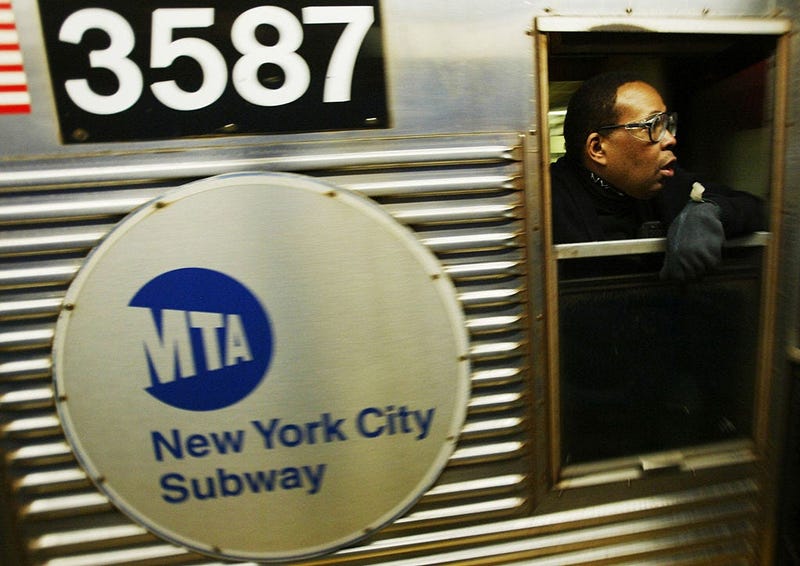 NEW YORK (WCBS 880) -- Trains on six subway lines were held in stations across Manhattan, Brooklyn and the Bronx Saturday morning amid a "highly unusual" technical problem, the MTA said.

A loss of signal controls on the 1, 2, 3, 4, 5, 6 lines meant trains had to stay where they were in the city for about an hour. A “troubleshooting a network communications issue” caused widespread commuter problems around 10:30 a.m.

Trains were held in stations for about an hour as the MTA investigated.

Shortly before 11:30 a.m., the MTA said some trains were moving again as crews "restore our connections with the system facilitating train movement on numbered lines."

Service was fully restored to trains in all three boroughs by 12:15 p.m.

This morning around 10:30, a temporary loss of signal controls affected the numbered lines (1-6). While we worked to troubleshoot, trains were directed to remain at stations or move into the nearest station under the guidance of Rail Control Center supervisors when safe.