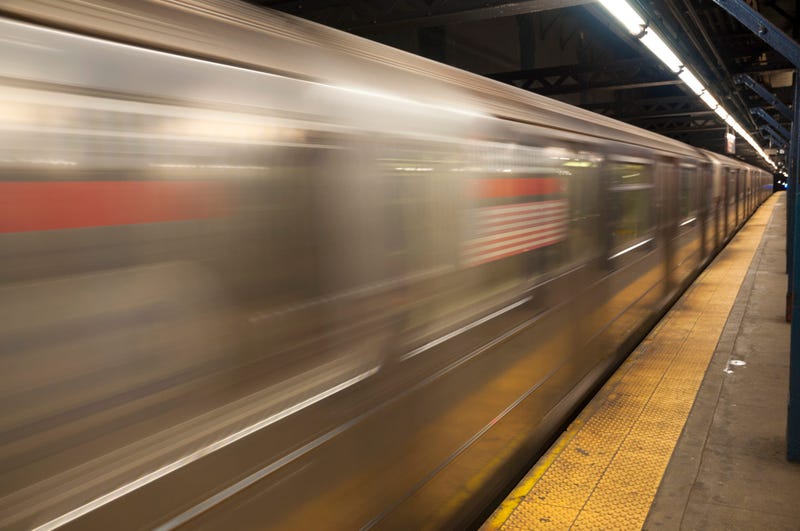 In one year, the on-time performance has gone from 60 to 76 percent and delays have gone down by 20,000 per months, according to the agency.

Still, he warns that the MTA needs congestion pricing to bring the system to the next level.

The MTA is in dire need of new funding to sustain the current service and expand the system over the next five years.

“Very, very regularly customers come up to me unsolicited and give me feedback on the service and what is encouraging is that increasingly people are saying it is getting better and I’m pleased to hear that, now clearly we're not satisfied, I’m not satisfied with 76 percent I wanna go higher, I wanna get to 80, I wanna go 90 percent,” he says.

According to WCB 880’s Rich Lamb, that may not be the case across the board. When he told one rider the news of improvements, the rider responded, “they must be dreaming.”