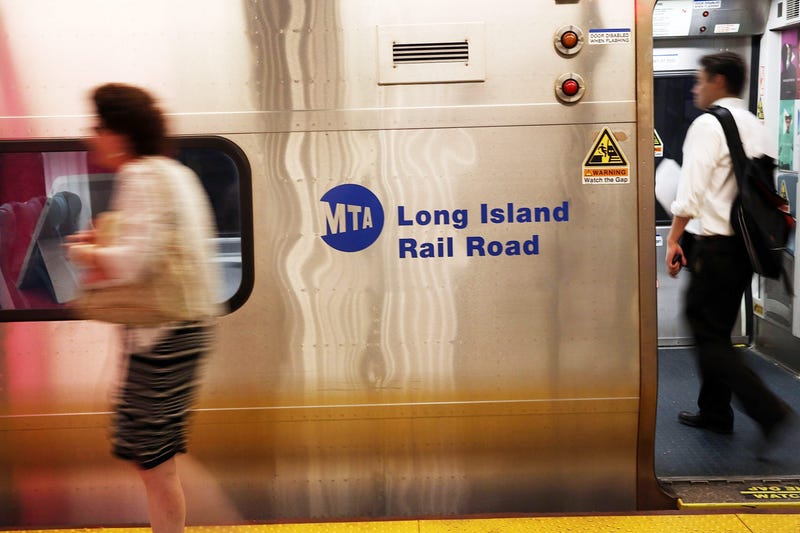 NEW YORK (WCBS 880) – The MTA will vote this week to lower the cost of Long Island Rail Road and Metro-North tickets for riders commuting within New York City.

For some who live in the outer boroughs of New York City, like the north Bronx and east Queens, Metro-North and the LIRR are the only options—despite their expensive price.

“It’s just the way that it is,” said Amalda Mullarkey. “We have to get to work, we get charged a high price to commute and this is the Bronx. So if you want to take the subway, you can take the subway. If you want to pay a higher price, get the Metro-North.”

That’s why the MTA will be voting to help commuters in the city with discounts.

Under the proposed fare changes, commuters who buy a monthly pass on the Long Island Rail Road will see their ticket costs go down 20 percent; for Metro-North commuters, it will be 10 percent.

Even though the taxi toll for drivers entering south of 60th Street in Manhattan may be delayed, the MTA discounts won’t. Commuters could see them by May 1 of this year.

music
Jennifer Aniston flaunts blonder look on set of ‘The Morning Show’
music
The Reel Buzz: Kevin Hart to star in film adaptation of ‘Borderlands’ video game
news
‘Paramedic of the Year’ arrested for allegedly helping steal COVID vaccines
news
TSA doubles rate of guns caught at airports in 2020 and a staggering amount were loaded
news
How quickly can US ramp up vaccinations?
music
'Larry King' executive producer reveals the one thing that drove her nuts