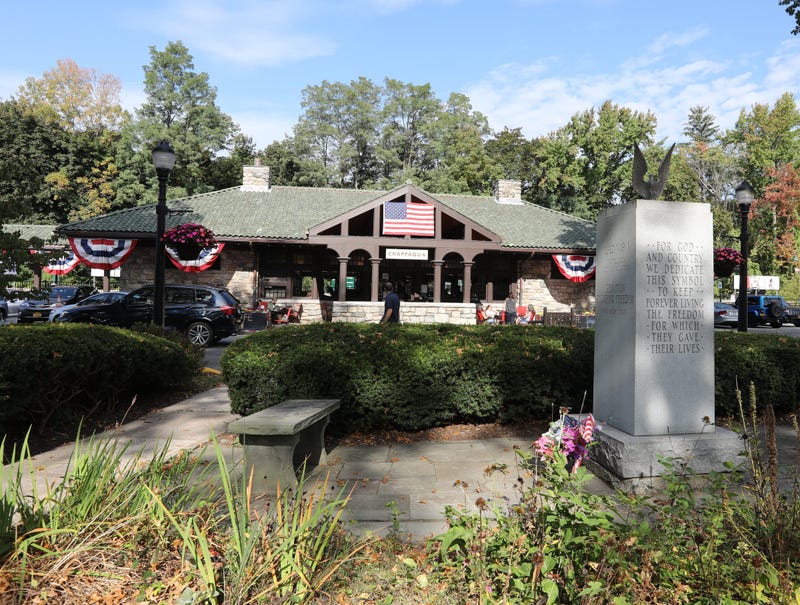 NEW YORK (WCBS 880) – Gov. Andrew Cuomo’s office said Saturday that the state Department of Health is investigating the case of a student who visited Florida and returned for a high school graduation ceremony in Westchester only to come down with COVID-19 after potentially exposing others at the ceremony.

The event was a drive-in graduation ceremony for Horace Greeley High School held at the Chappaqua train station on June 20, officials said.

The student returned from Florida, where COVID-19 cases have been spiking in recent days, and began showing symptoms after attending the ceremony last weekend. He or she then tested positive for the coronavirus, according to officials.

Four more people who were there have since tested positive, officials said. All of them have been self-isolating.

The student also participated in a non-school related Field Night event on June 20, which was also attended by juniors and seniors and students from surrounding school districts, officials said.

“Individuals who attended the graduation ceremony, Field Night event, or events associated with graduation, which continued into June 21, should extend their quarantine period until July 5,” Cuomo’s office said in a press release.

Health officials are encouraging anybody who attended the graduation ceremony or the Field Night event who may have come in contact with an infected individual to be tested.

The state Department of Health and the Westchester County Health Department are also working with officials from Horace Greeley to identify people who attended the graduation ceremony and any subsequent gatherings where they may have been exposed.

This week, Cuomo and the governors of New Jersey and Connecticut said people visiting the Tri-State from coronavirus hotspot states like Florida and Arizona must quarantine for 14 days.

On Saturday, Cuomo's office also announced that employees will forgo their paid sick leave benefits from New York's COVID-19 paid sick leave law if they engage in non-essential travel to any state that has a positive test rate higher than 10 per 100,000 residents or higher than a 10 percent test positivity rate over a seven-day rolling average. Cuomo's office said the provision doesn't apply if the employee travels for work or at an employer's request.

Less than 1 percent of the COVID-19 tests in New York state on Friday were positive, Cuomo’s office said. Out of 73,262 tests conducted, 703 came back positive—a rate of 0.96 percent.

There were 13 new deaths in the state reported Saturday as the number of hospitalizations continued to decline to 908 statewide.