HUNTINGTON VILLAGE, N.Y. (WCBS 880) -- A Long Island woman is trying to figure out what's causing her home to shake.

Trisha Chin cannot seem to get a good night's sleep ever since she moved into her rental cottage in Huntington Village about three months ago. She says that's because the cottage shakes and vibrates, especially in the overnight hours.

"It's worse when you're lying down because you can really feel it," Chin said. "When I'm laying on the sofa I feel it, when I'm laying in bed I feel it. It's very similar to standing on a subway platform when the train is coming, that rumbling feeling."

She says the vibrations usually start around 9 p.m. and last on and off all night long.

"It's a slow vibration and then it gets worse at night. To the point where it's shaking my bed... Last night it was to the point I actually heard like creaking in the walls," Chin said. "So whatever it is, it's getting worse." 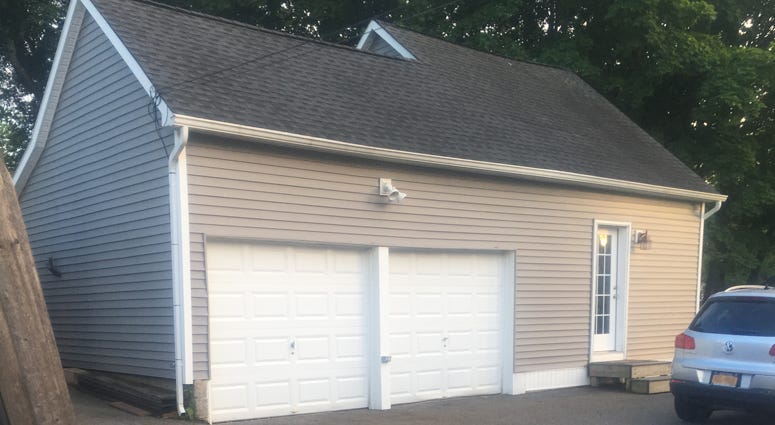 The vibrations even tilt the paintings on her walls.

She's tried turning off the power to the house, but nothing worked.

"I turned everything off. I turned the electric off, I did every circuit breaker, I turned the burner off. Everything went down, you could hear everything power down, the vibration still was consistent," Chin said.

The cottage is located in a quiet area with limited traffic, no train tracks nearby and no construction.

"I really want to find out what this vibration is because it's daunting, I can't sleep at night. It wakes me up every night and when I come home I just want to relax," Chin said.

Neighbors tell WCBS 880's Sophia Hall that they have not felt anything similar.

The town's public safety director says at this point there is nothing the town can do. He also checked with the sewer company director and it's not a sewer system problem.

So for now, the mystery and lack of sleep will continue for Chin.