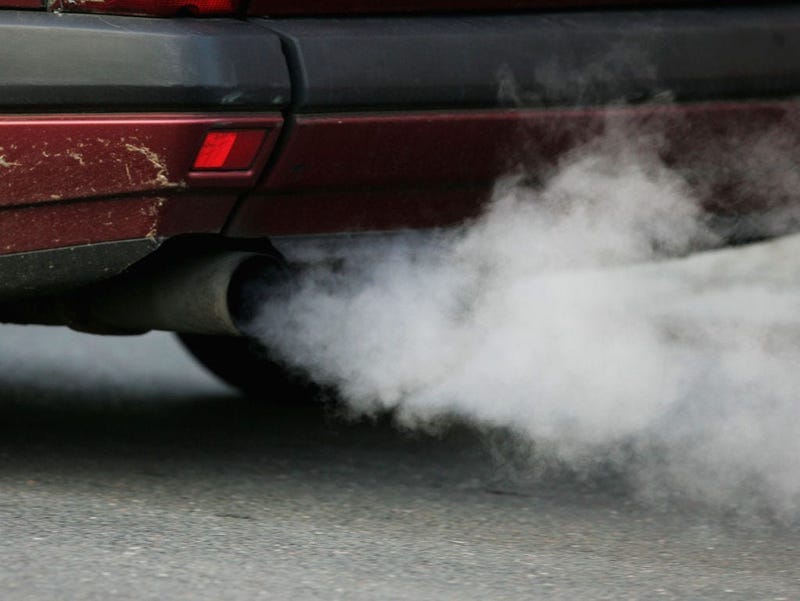 NEW YORK (WCBS 880) — There's a new multi-state initiative in the works, with New York, New Jersey, and Connecticut all included, looking to reduce car and truck emissions – but it could mean gas prices going up.

The new program – the Transportation and Climate Initiative (TCI) – looks to tackle the next frontier in climate change, according to Bruce Ho, of the Natural Resources Defense Counsel.

“We have not seen the same level of progress in transportation that we have seen, for example in the power sector,” Ho said.

A dozen states from Virginia to Maine have already join TCI, which would force gasoline suppliers to pay a fee in order to sell their product. That money would then be invested into more green transportation options, according to Ho.

The number of allowances available to those suppliers would go down over time, but WCBs 880’s Steve Burns reports that added cost will be passed on to the consumer.

He says the Tri-State area is already making enough progress on emissions and this would be an unnecessary step.

He says the most important green initiative right now is “the way that engines operate, the amount of fuel that is being consumed.”

He adds that states would have to share the revenue generated from the TCI, which is projected to start in 2022.