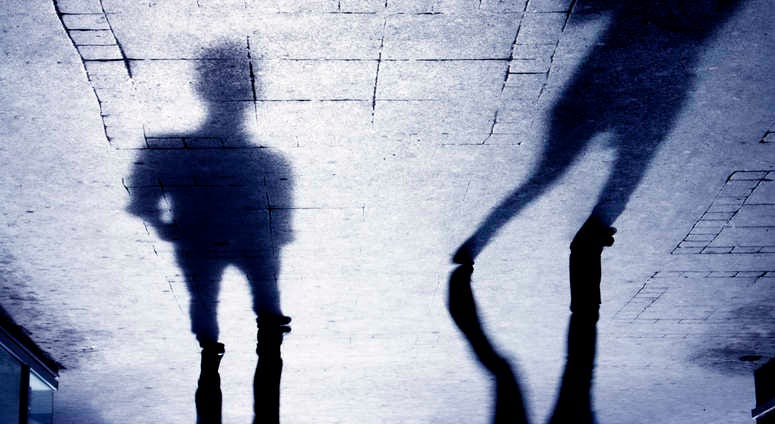 NEWARK (WCBS 880) – A new law for sexual abuse survivors that went into effect in New Jersey on Sunday gives survivors more time to fight for justice against their abusers.

The law passed last spring allows child victims to sue until they turn 55, or within seven years of their first realization that the abuse caused them harm. The limit was two years before the new law. Adult victims also have seven years from the discovery of the abuse, and victims who were previously barred by the statute of limitations have a two-year window to file claims.

Attorney Jason Amala’s office has already filed 40 lawsuits against the Boy Scouts of America and the Catholic Church.

“New Jersey’s law is probably the best in the country now for abuse survivors, given how the different options of this law provides to people,” he said.

Amala says New Jersey’s law may offer the best option to survivors as it provides two years as opposed to one in New York.

“I think you’re finally going to see some level of accounting and hopefully these organizations taking meaningful responsibility for what happened,” Amala said.

The New Jersey law allows survivors across the nation to sue the Boy Scouts of America for abuse that took place between 1954 and 1979, while the organization was based in the state.